The Equitist #14 | The global economy: a tale of two stories

Last week, we discussed how you could be a multi-millionaire if you invested $1000 in cryptocurrencies a year ago. While not many sectors of our economies have experienced such roller coasters, the pandemic has created dystopian situations. Stock markets rallied while small businesses shut; billionaires doubled their wealth while unemployment skyrocketed. 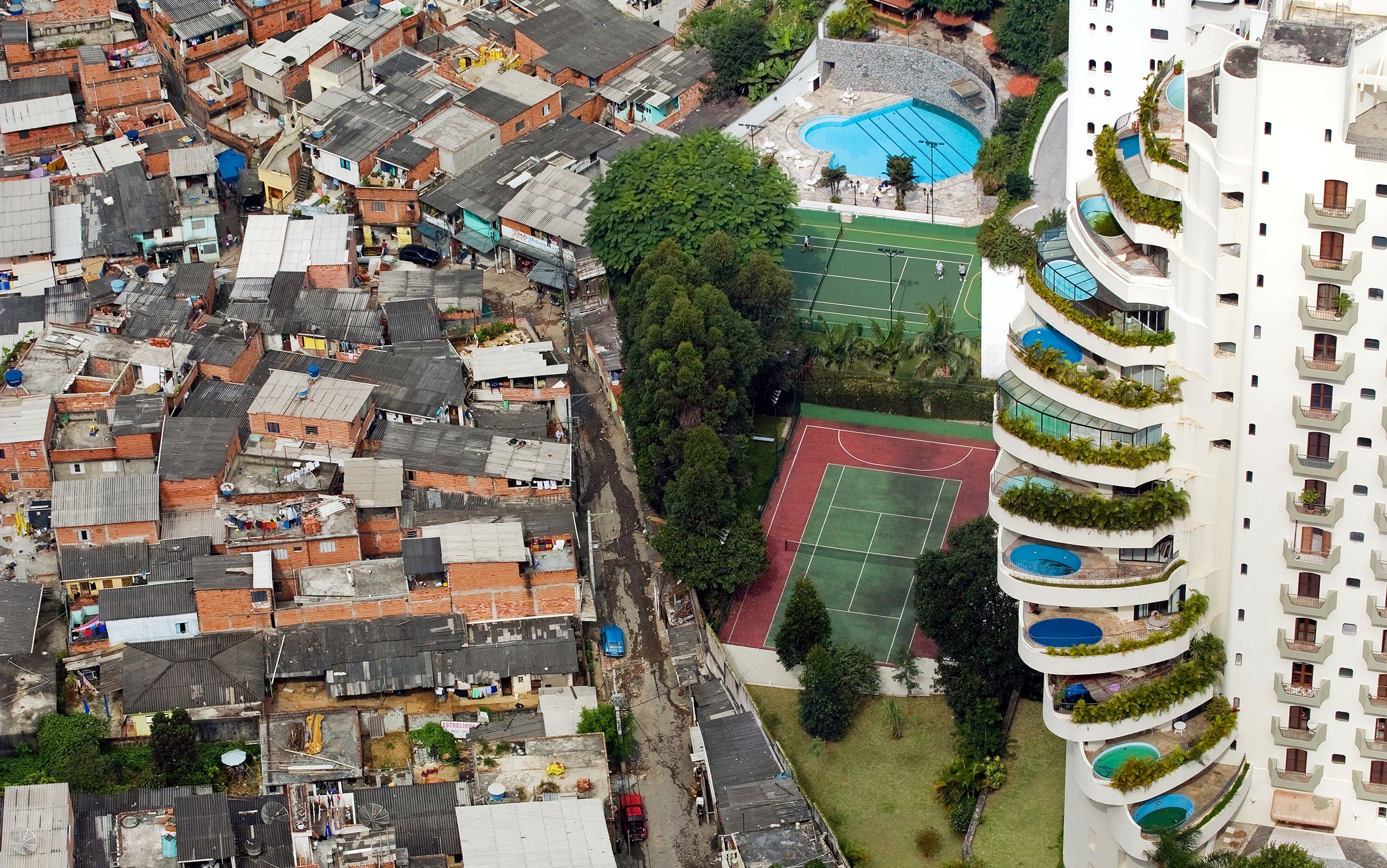 Today's issue will be focused on the global economy, and it will be the closing chapter of the historical analysis of The Equitist Manifesto. Are you ready? Onward!

THE GLOBAL ECONOMY: A TALE OF TWO STORIES

"The rich get richer, and the poor get poorer" dates back to 1821. British Poet Percy Bysshe Shelly, and many after him, used this sentence to call out the excessive inequalities the free market system was causing across advanced economies.

Since then, the world and its economy have radically changed: most humans have been uplifted out of poverty, trade has exploded, and humanity's quality of life keeps improving. Material deprivation is extremely limited in mature economies and shrinking in emerging ones. In addition, the cultural prominence of the concepts of social democracy, socialism, and even communism in the XXth century have influenced what is deemed acceptable from an economic standpoint: workers' conditions have improved as social security nets in a significant amount of places across the world. Not everyone is doing well, but many more people are compared to the past.

However, two centuries later and despite these massive improvements, it's undeniable that the famous aphorism still holds, today more than ever. The wealthy - those owning assets and capital - manage to continuously grow their wealth, while those without means or counting solely on their labor as income are relatively left behind. The COVID-19 pandemic exposed the extent of the situation: while 2.7 billion people - around 1/3 of the population of the planet - did not have publicly funded safety nets to fall back on, the market capitalization of companies and the wealth of a few individuals is soaring. US billionaires saw their wealth increase by 70%, adding $2.1 trillion to their assets. Such distortions are also clearly visible across regions: despite the rise of China and other booming developing economies, 58% of global wealth is still concentrated in North America and Europe, representing only 17% of the global population.

So, if the rich get richer and the poor get poorer, is the current economic model the best one could design? Surely not. Voices calling for a more equitable distribution of wealth and access to prosperity have become mainstream, and proposals to move toward such a model are increasingly on the radar. For example, making taxation more progressive (i.e., taxing super earners and corporations slightly more) and levying taxes on financial transactions resources to protect the very fabric of our societies can be deployed. From traditional interventions such as food stamps to social housing to more innovative solutions like universal basic income or reduced working hours to allow for child care or senior care, countless actions can be taken to make society fairer.

Aside from specific policy interventions, a profound overhaul of the capitalistic system seems to be needed. The red thread uniting several of its shortcomings is the lack of equity in its mechanism. If one were to design a new society, they would never allow for a significant percentage of the population to struggle to put food on the table while others travel to space. In an age where monetary and physical wealth is abundant, and digital means allow for unprecedented ability to distribute resources, there is no justification for keeping the situation as it stands. When governments work to grow GDP, their action should focus on increasing the output and prosperity of the majority of the population and the most vulnerable. And even better, they should have a different focus: GDP must be complemented and even substituted by more comprehensive measures that focus on the well-being of humans, communities & the planet, before the economic output of a country, which should just be a function of it (e.g., Gini Coefficient and the Human Development Index).

An equitist economy is one where everyone has access to opportunities and is fully enabled to fulfill their quest for well-being.

While the team and I continue to produce content for the upcoming Equitist Manifesto (here is a short draft), you can do more than just send some comments over! Check you below some interesting ways you can contribute to making the world a more equitable place.

Thank you for reading today's piece on the global economy! I am slightly indisposed, so I feel the writing was less sharp than previous ones, sorry about that.

Tomorrow we will finally jump into the second part of the Manifesto: the actual philosophy and ideas we want to advance. So buckle up: it will be a hell of a ride!

PS English is not my first language. I want to reassure you that before assembling the Equitist Manifesto, some editors will review all this material and ensure it's correct and flows well together ;)

👉 The content of this email is part of the work to create the Equitist Manifesto. Here you can find the structure we want to follow, and previous issues are available here!