The Equitist #26 | A worldwide attack on women's right

Today, the US Supreme Court overturned Roe vs Wade, the 1973 landmark decision in which the Court ruled that the Constitution of the United States generally protects a pregnant woman's liberty to choose to have an abortion. Today, it's a dark day for women's rights.

The conservative-packed Court decision implies that state-level administration will be able to outlaw abortion. 13 States already had in place legislation amending abortion rights ready to be automatically triggered by the Court ruling, and several more will follow suit. It's estimated that at least 33.6 million women will face abortion bans in their states. 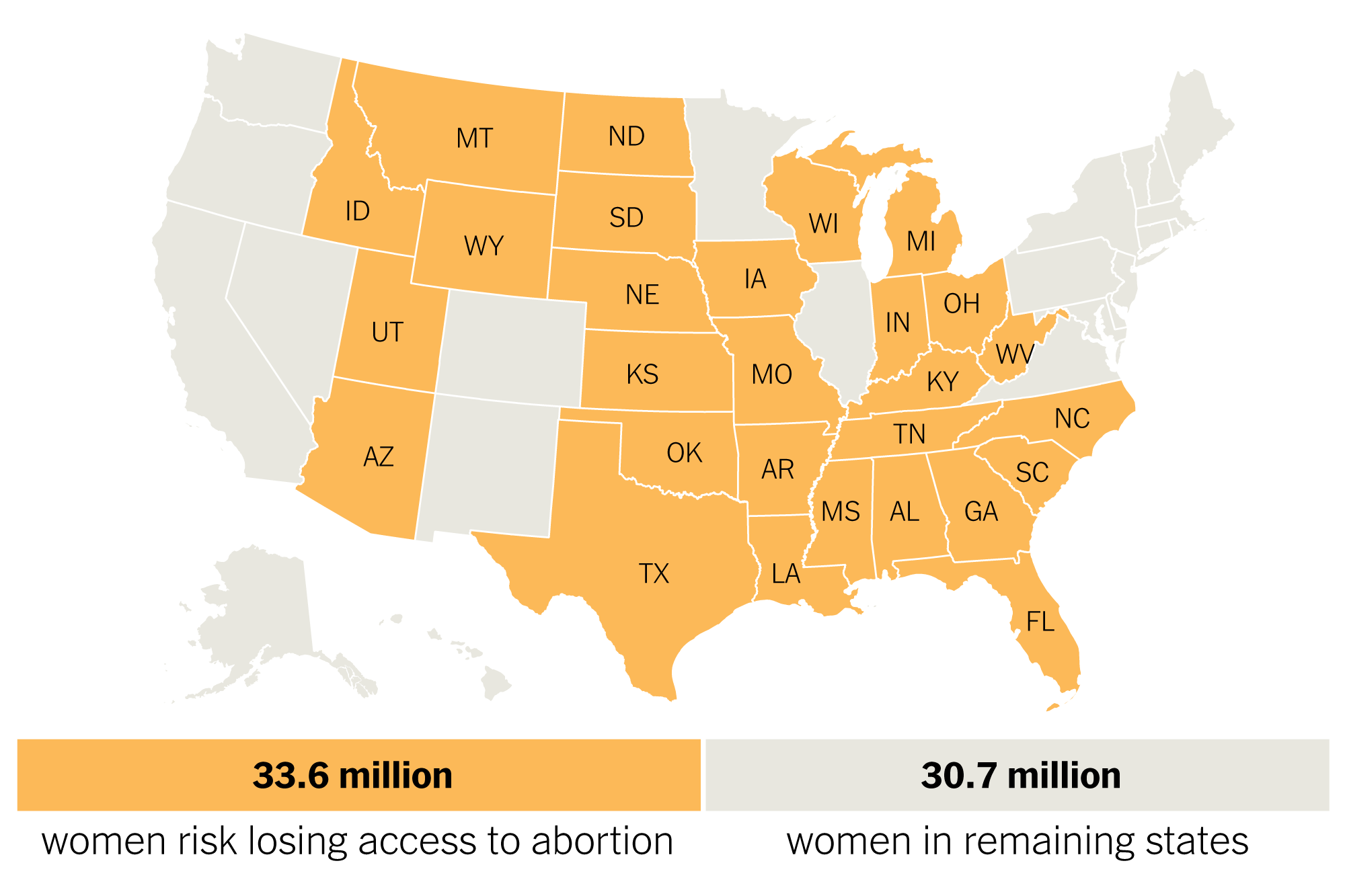 And we got more news from the Middle Ages: an American tourist in Malta is risking her life because of the country's conservative stance. Her fetus has a "zero percent" chance of survival, but doctors won't terminate the pregnancy due to the country's strict abortion ban. This, coupled with the systemic oppression women still suffer worldwide, is a shame for anyone living in 2022.

So what now? Well, if you call yourself an equitist or simply believe in the right of belief to decide over their own body and in equality, now it's the time to fight back.

Wherever you live, whoever you are, you are surrounded by gender discrimination: today, there's no country on the planet where all genders are treated equally. So you must stand up and fight for those that are suffering: the next time you hear a sexist joke in your office, the next time you see a creepy person making an inappropriate comment, and the next time a stupid politician speaks about "the right to life" when letting thousands dying at borders or by firearms within your own country, speak up. Intervene. Show that this will never be acceptable under your watch. Our watch.

There is no secret weapon to win this cultural war but to relentlessly fight back every minute of every day until women and any other discriminated group on this planet will enjoy basic fundamental rights. We will not triumph until rights such as safe and free access to abortion are enshrined into a global constitution, whether this is at the United Nations or a new, improved institution.

PS Thanks to Colombe Cahen-Salvador for inspiring me on this topic and for fighting the right battle, always