The Equitist #13 | A flawed power structure

If you read the previous issues of this work, you probably know that in our view:

This weekend my co-founder Colombe attended the Nexus Instituut Conference in Amsterdam: out of two sessions, the structural inequities along the line of race, gender, and other characteristics often took hold of the conversation. Despite being in a pretty conservative panel, no speaker could ignore the vital issue defying the world around us: the rise of historically discriminated groups.

Slowly but surely, all those that have struggled to get an equitable voice are rising, and no structure of power will be able to hold them back. What will this mean for society as a whole? Colombe wonders as well👇! So Let's jump right into this ;) 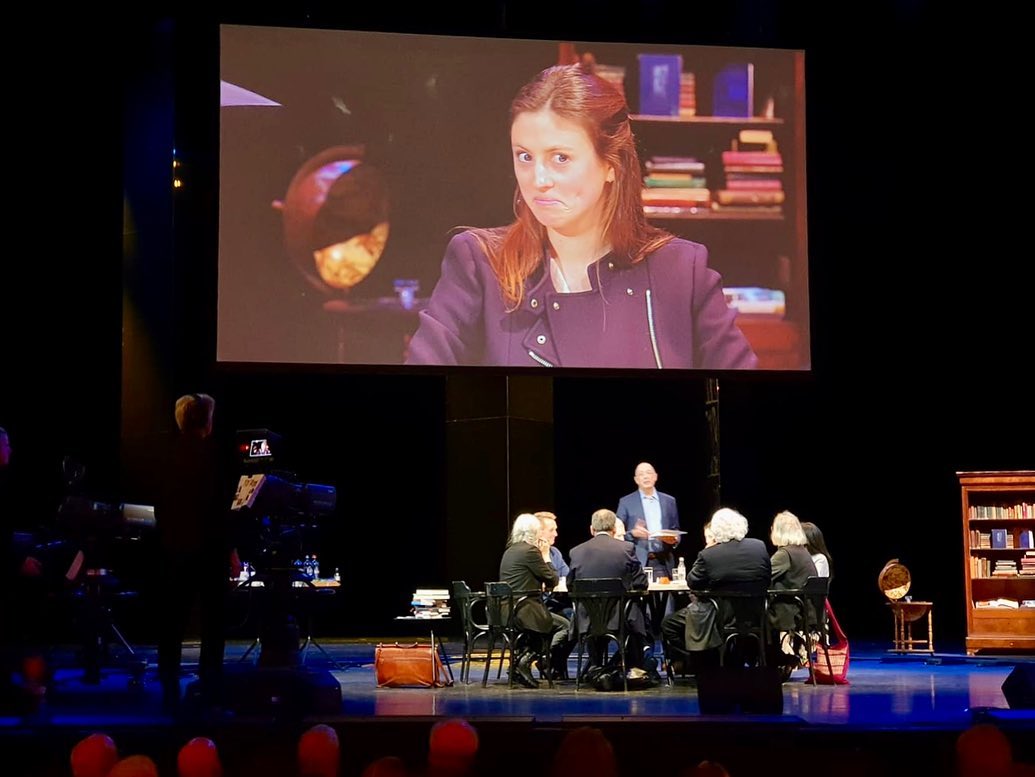 Discrimination has shaped modern history for centuries. From religions reinforcing the oppression of women and prosecuting LGBTIQ+ for as long as they have been around, to an economic system based on exploitation first of the poorest and then of the brown and black people - under different disguise: first slavery, then colonialism, then massive economic dependence - vulnerable groups have suffered indescribable offenses.

Even today, and even in very progressive countries, discrimination is reinforced and upheld: racial profiling is a standard practice among police forces, women only represent a risible share of world leaders, and billions of Christians accept that non-straight-men or women cannot climb the ladder of the Church (and other religions are, if anything, even worse). Besides direct discrimination, systemic racism continues to play a role also in global trade: the West trades abundantly with China or Saudi Arabia, looking away while their populations are completely oppressed. The same standard does not apply to Belarus or Russia and their predominantly white populations.

However, history has often shown progress of some kinds in all those issues: slavery has been abolished, minorities received the right to vote, and women are increasingly represented in companies and governments. Slowly, very slowly, things have moved forward in most societies on this planet. So what's the big news? The big news is that those that have been systematically kept out of power structures have no intention to wait anymore (and rightly so). In Anglo-Saxon culture, at the forefront of cultural trends for a significant share of the world population in modern times, a vast movement is inflating to reassert the long deprived rights of such groups. Countless social flares have crisscrossed the news: from Black Lives Matter to the MeToo movement against sexual harassment to - raging from South America to China - the establishment has been shaken. Not enough, but significantly.

Even if still far from realizing their full potential, these tectonic shifts have already caused a backlash from those that feel most threatened by it: the prevailing social class, often characterized by the color of their skin (white) or a position of power or wealth. Despite nothing more than anecdotal evidence demonstrating that these trends are affecting the ruling class so far, these individuals have unleashed a cultural war, accusing those on the frontlines of the struggle of "cancel culture, "ethnic replacement," and worse. This moral panic (mostly) around white men suffering for crimes they haven't committed and is threatening their lives and livelihood are simply unfounded. In the meantime, only around ten countries on the planet have a female head of government, and 86% of young women in a country like the United Kingdom have experienced sexual harassment.

In the coming decades, the overwhelming force of equity will destroy the barricades raised by the establishment: the untenable pressure of billions will uproot injustice. Social change is not pretty: for advancement to be made, radical shocks must take place so that more moderate forces can then build upon those ruins. The apartheid was not brought down just by politicians but by decades of struggle - at times violent. The suffragette did not win the right to vote only by petitioning governments but by dedicating and sometimes sacrificing their lives. There may be unrest in a time of social change, and wishing it was not the case is pointless.

Recognizing these inevitable trends is fundamental to reading tomorrow. Based on this interpretation of history, this manifesto will focus on accelerating the force of change most effectively and seamlessly. It will also support and guide those in the majority willing to step back when needed and help right the wrongs of history.

Equitists will not accept another 136 years to reach gender equity or any similar shameful discrimination.

While the team and I continue to produce content for the upcoming Equitist Manifesto (here is a short draft), you can do more than just send some comments over! Check you below some interesting ways you can contribute to making the world a more equitable place.

Thank you for reading today's piece on social injustice, a backbone of our future philosophy. While these topics should not be controversial at all, I know that some people might feel confused when first confronted by them: feel free to reach out with comments and questions.

Tomorrow we will close the "historical analysis" chapter with an economic deep-dive and then jump into the real thing: what it means to be an equitist.

👉 The content of this email is part of the work to create the Equitist Manifesto. Here you can find the structure we want to follow, and previous issues are available here!