On August 31st, 2020, NOW! organized a protest to commemorate the Prince Edward Station Attack in front of the Embassy of China in London.

On August 31st, 2019, riot police, stormed the Prince Edward subway station in Hong Kong. During the ensuing chaos, riot police assaulted passengers, leaving many passengers cowering and bleeding. The Hong Kong police attacked passengers coming back from a protest. (To learn more about the attack, click here: https://bit.ly/3aK6BbI). One year later, as China is cracking down stronger than ever on Hong Kong's remaining freedoms, we shall not forget this violent incident.
That is why NOW! organized a protest to commemorate the Prince Edward Station Attack in front of the Embassy of China in London. More than a hundred people participated, and the event featured interventions by NOW! organizers, Simon Cheng (the first Hong Kong political refugee in the UK), Hon Bo Sun (a victim of the Prince Edward station attack), and Benedict Rogers of Hong Kong Watch.
"Only together we can fight back," said Andrea Venzon, co-Executive Director of NOW! "People of the world are demanding more from their democratically elected leaders. we want democracies to Stand With Hong Kong. We want democracies to protect freedoms and rights. As people of the world, we will keep the pressure up until Hong Kong is free."

Find below a few pictures from today's action, and here is the Facebook live video. 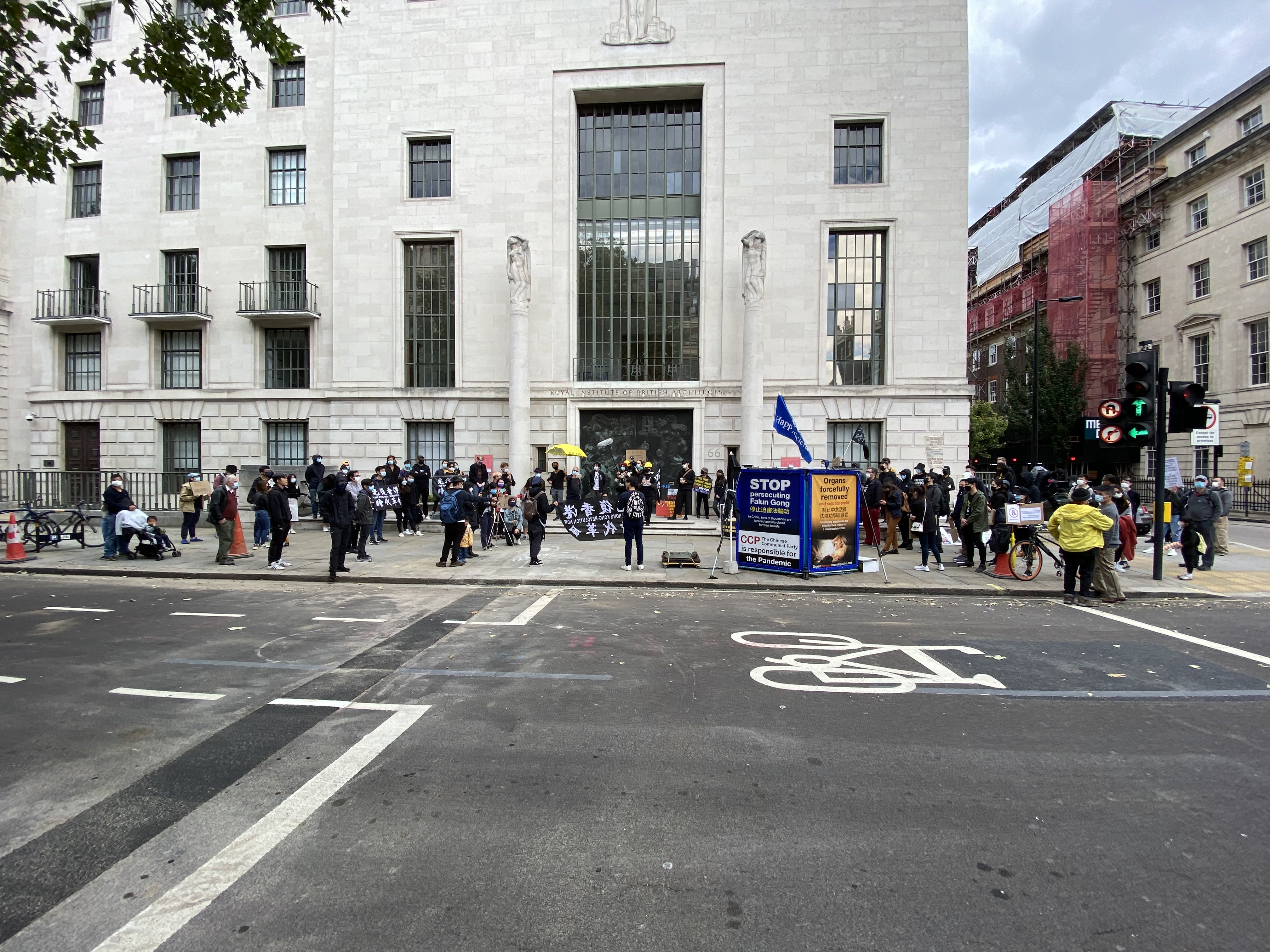 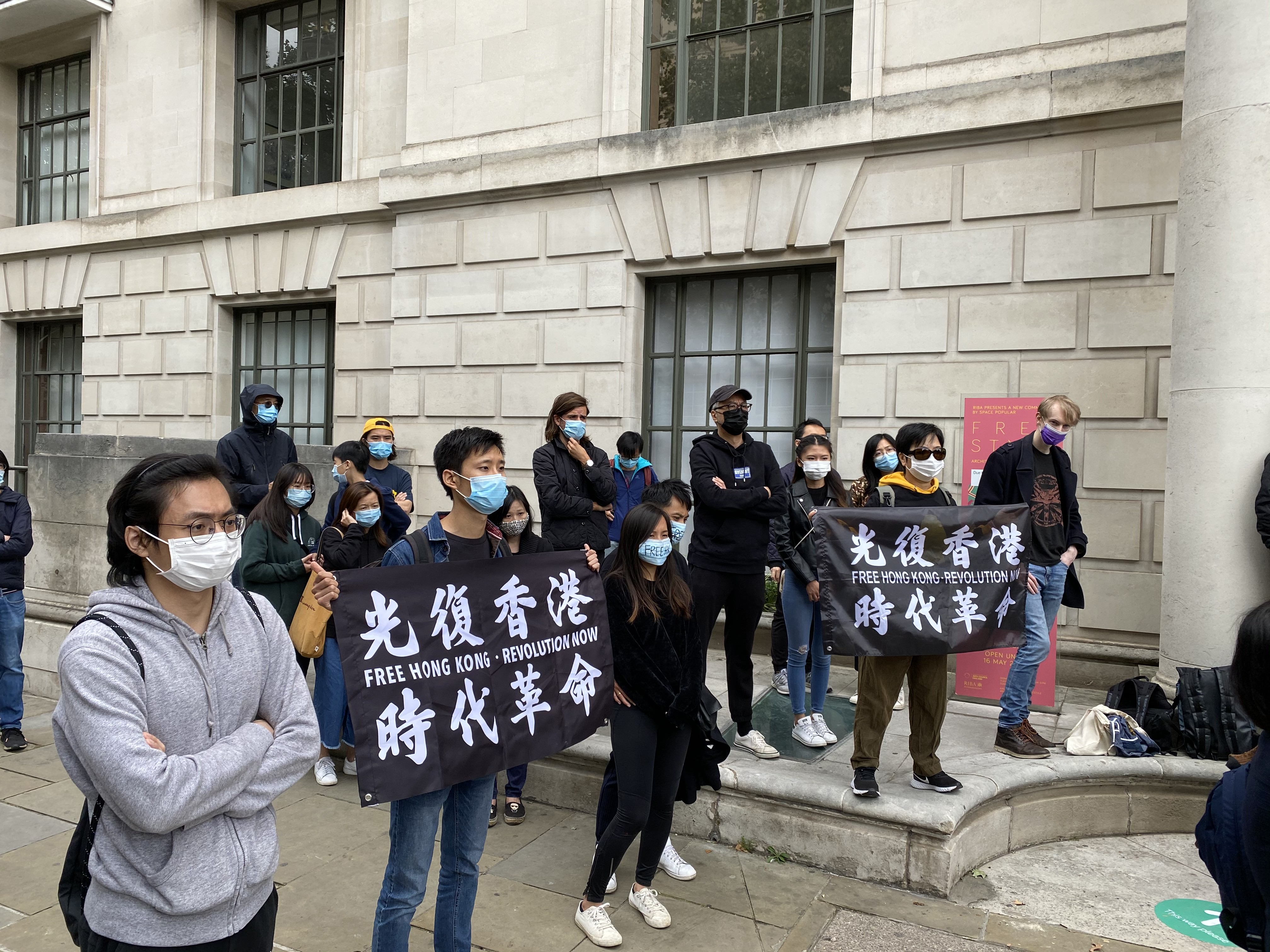 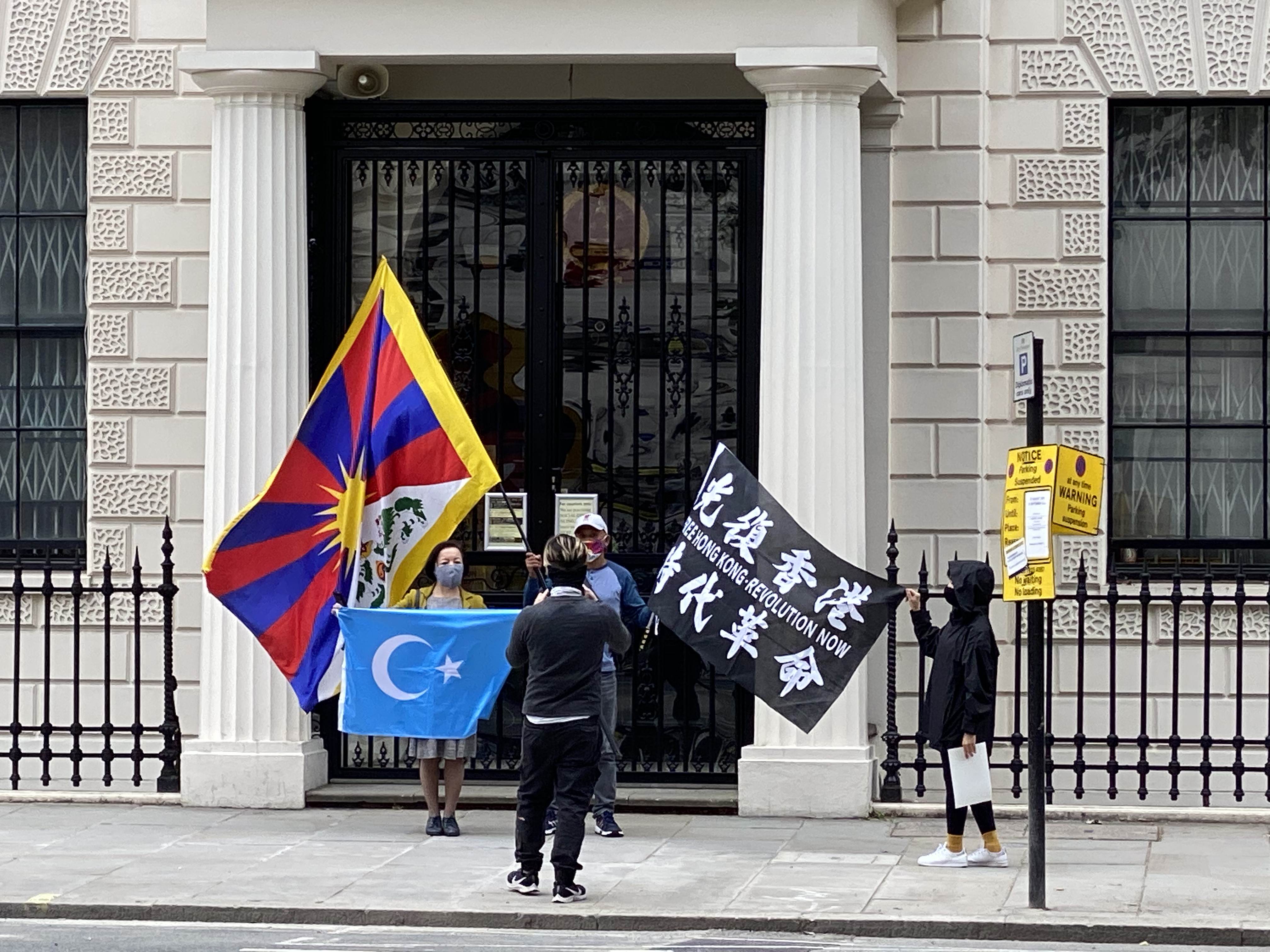 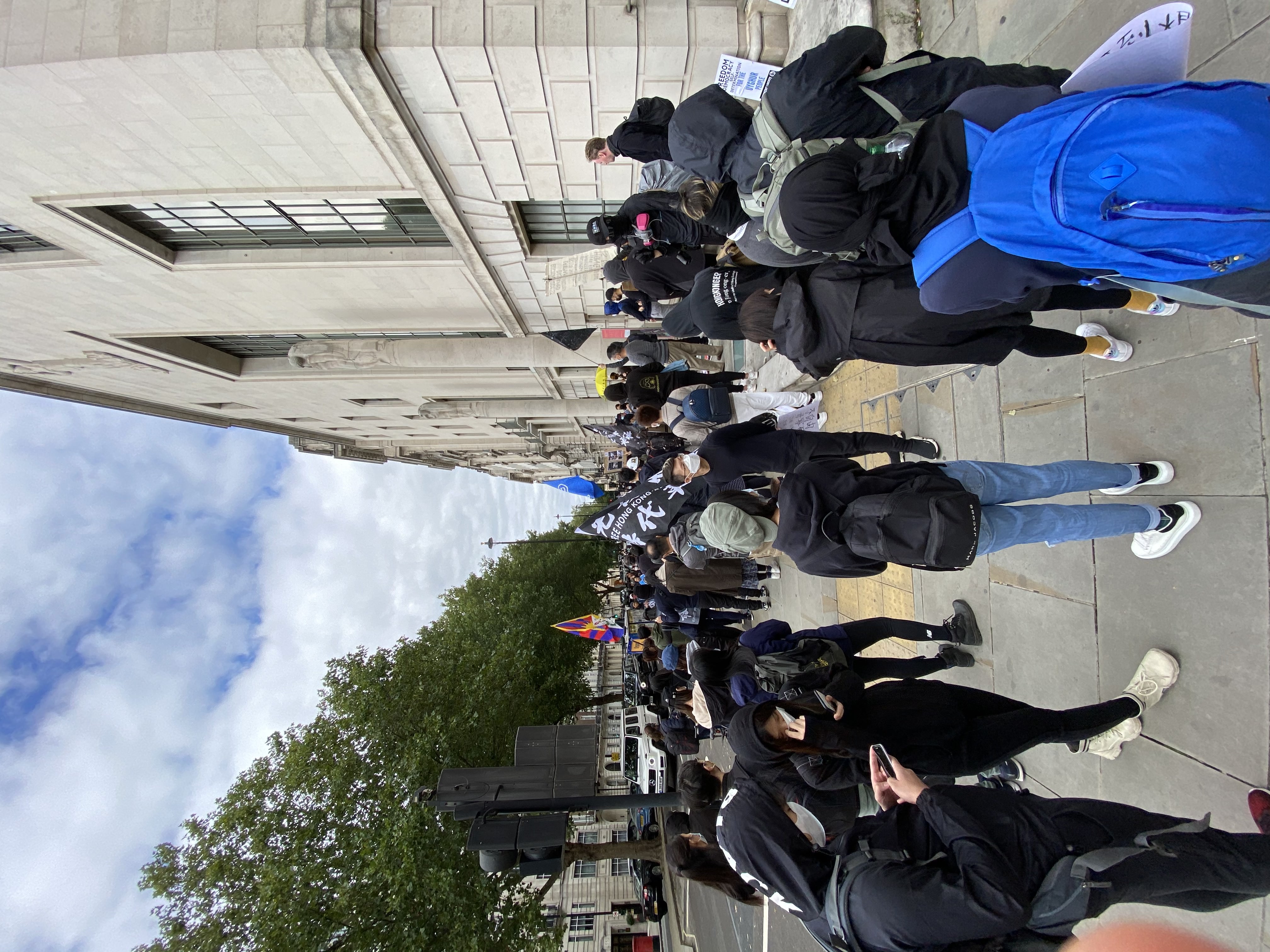 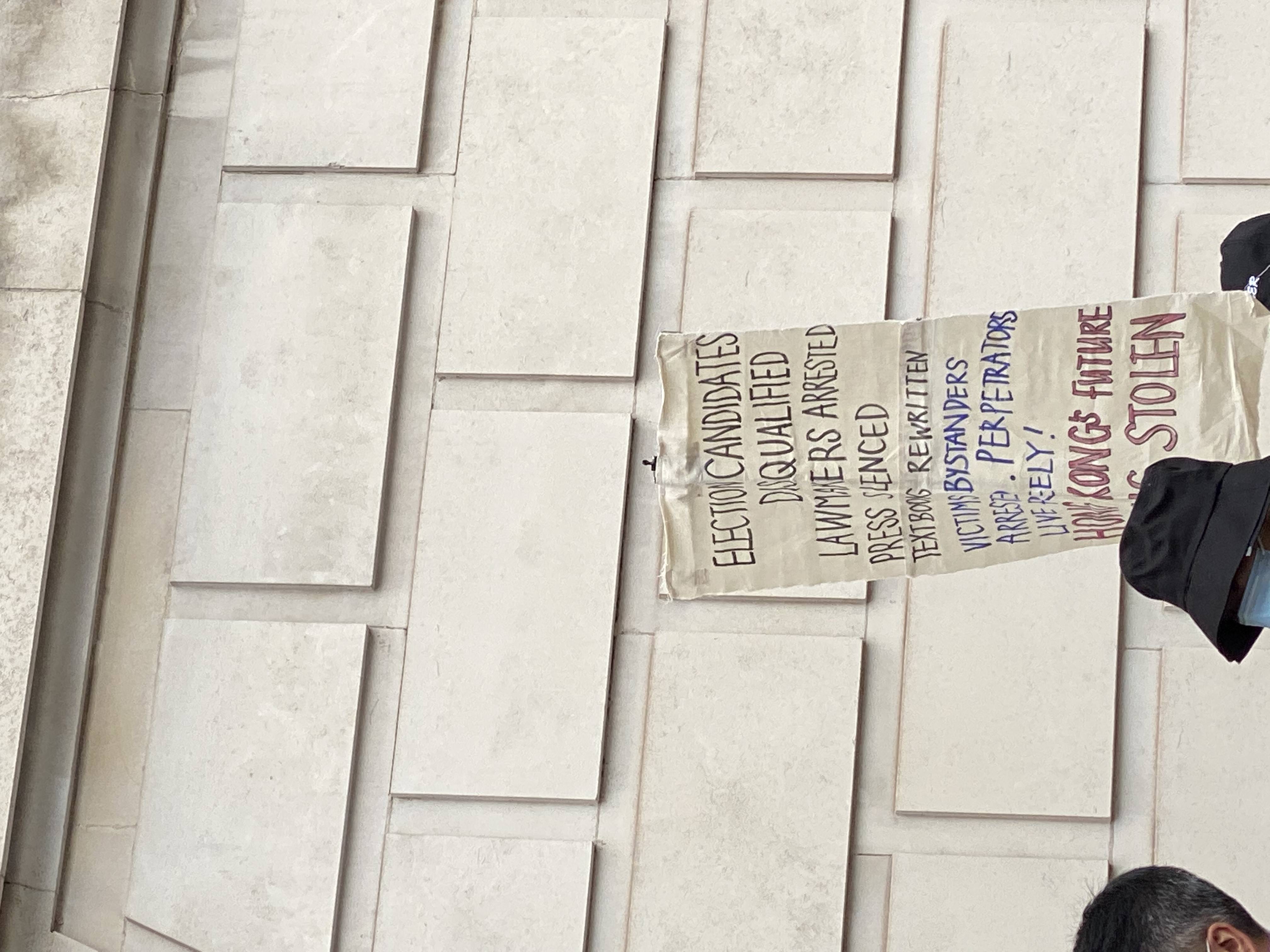