After the G7 in Germany, western leaders met in Madrid under the NATO flag to decide on fundamental topics such as the accession of Sweden and Finland and the new alliance's posturing in the Ukraine war. On the accession front, negotiators managed to move past Turkey's veto on Sweden and Finland, initially motivated by the fact that the Nordic countries currently host Kurds refugees designed by Erodgan's government as terrorists.

Given Turkey's track record on human rights and freedoms, it's hard to believe their categorization of terrorism. While NATO managed to move past the blockade, I think it's time for the alliance to reconsider its internal standards seriously. As the European Union should be able to intervene in or expel illiberal democracies like Hungary and Poland, NATO should not count among its ranks an openly authoritarian government with veto power. Many supranational organizations' design is simply outdated: while in the '50ies, vetoes and inter-governmental negotiations were critical flaws to kickstart such projects, 70 years in, it's time to move past this. The alternative? Zelensky already evoked the dismantling of such organizations in his famous address at the UN. 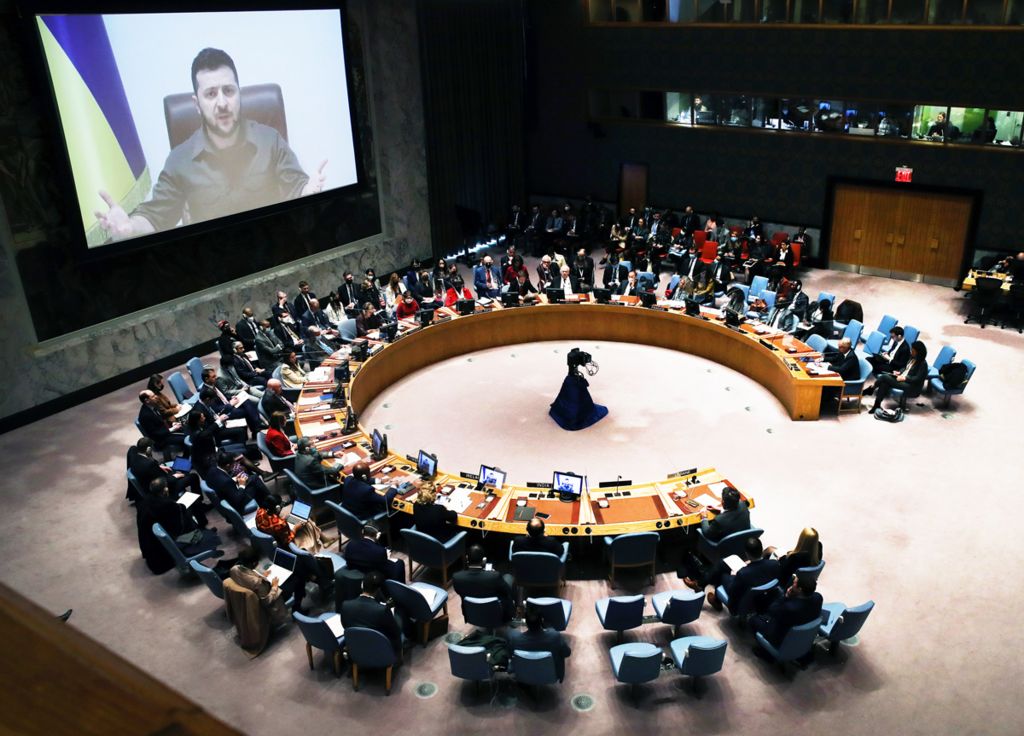 On the Ukrainian front, NATO pledged its indissoluble commitment to the country's struggle for freedom. Leaders lined up to declare their support - which is good news, given that they are all facing domestic pressure linked to the direct and indirect cost of the war. However, we all know that this will not be enough. Under the current assumptions (the West supplying weapons and money to Ukraine likely at a decreasing rate), there's almost no scenario where Ukraine will prevail over Russia. Tossed aside the death of Putin or the sudden collapse of the Russian society, I can bet that one year from now, Russia will still be occupying some eastern and southern territories of Ukraine, or worse.

I still remember March 5th, when I shared my support for imposing a no-fly zone over Ukraine on social media and received so many attacks from people ("war lover," "crazy," etc.). In a way, I understand. No one likes the idea of inching toward conflicts: neither do I! However, the idea of taking a firmer stance than what NATO has done/is currently doing is simple: it's the only way to save Ukraine and end this war. Authoritarian countries do not back down because of sanctions and hardly ever because of internal pressure - think about Iran, North Korea, and co. Military intervention after a total economic and diplomatic isolation of Russia (which still did not take place) could have saved thousands of Ukrainian lives, now lost forever. While our politicians and commentators debate removing or imposing more sanctions, bombs keep taking lives away. If I were in Ukraine, I would never forgive those that could stop this aggression but did not.

As an equitist, I can only pledge that once our vision has the power and influence to make our society truly equitable, we will prioritize protecting people from aggression, even when it's not convenient, even when it might cost us a lot.

Have a great day and keep following this newsletter - it's only the beginning!