Can you believe it that we are almost done with the second week of Green December?! We have seen hundreds of people participating in Green December this week from all over the world. It has been really great seeing the world uniting to counter the climate crisis and continue to sparkle some climate hope!

This week, our participants took actions that involved cutting down on meat consumption, creating recipes with local products to reduce the carbon footprint of our meals, adopting new plants and saying no to cars this weekend! Also, our co-founders Colombe and Andrea hosted an amazing Instagram Live with The Happy Broadcast that you can watch here!

Below, you will be able to find all the actions for the third week of Green December, and we are so excited because these are very powerful actions to counter the climate crisis! Are you ready for…  WEEK 3? Find all the details here!

Car pollution is having a huge impact on our environment, affecting everything from the size of the hole in the ozone layer to the health and wellbeing of the general public, with vehicle air pollution contributing to the rise in individuals suffering from acute respiratory conditions around the world. This weekend, say no to cars and find other ways to go around your city! You can walk, bike, roll, and run to your destination rather than using a car. 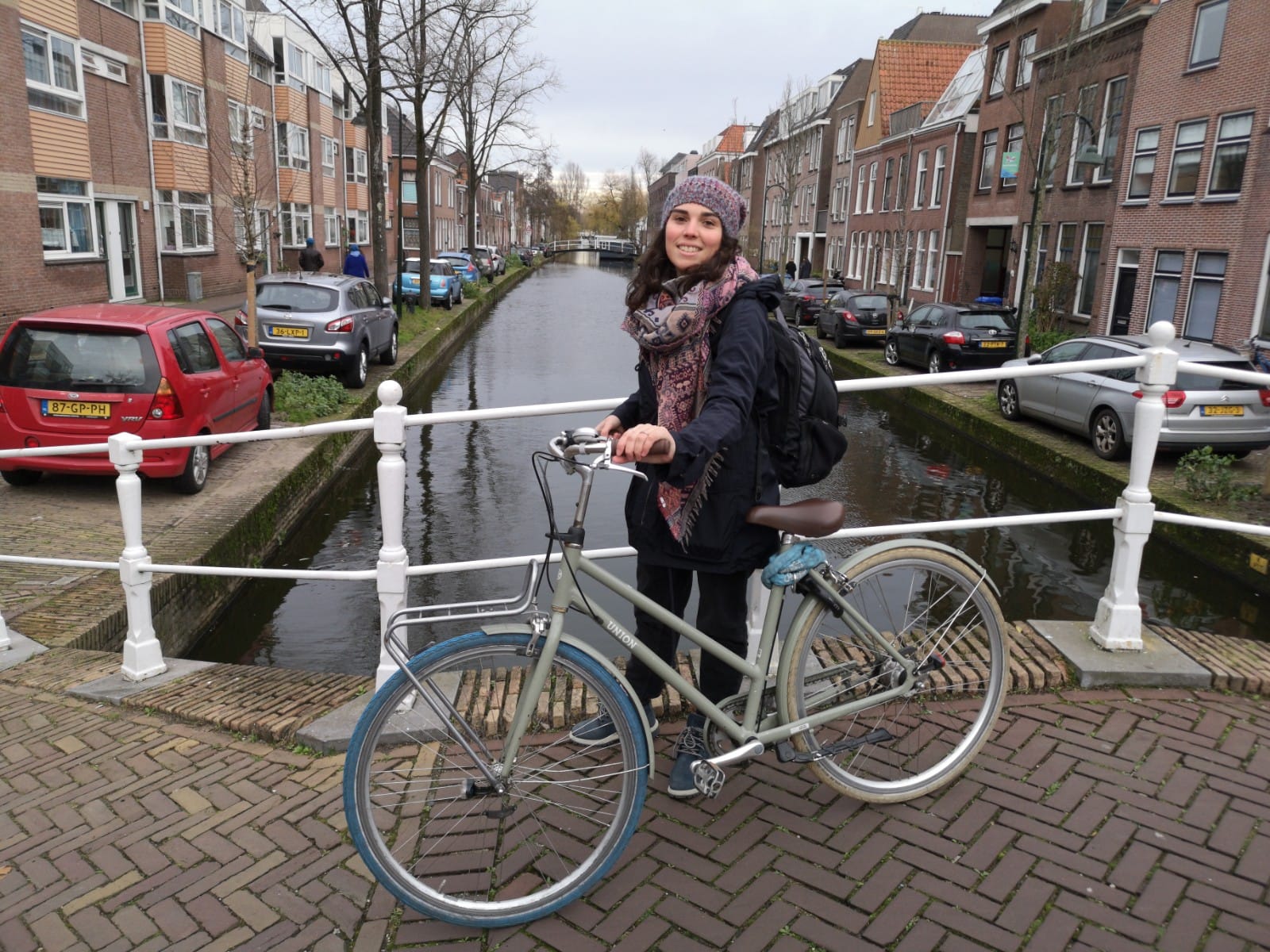 Today is our second Meatless Monday! Meat consumption has a very negative impact on the planet. Stopping it, or even reducing it, can really change this. On this Monday, have meatless meals and share your pictures, videos or recipes of these with us!

TUESDAY, DECEMBER 15TH: IT'S GREEN DECEMBER, WE GOT A PLAN(T)

December will mark the end of yet another year during which very little has been done to solve climate change. Today, we are half-way through Green December and we want to show our elected representatives that the planet must be their first priority. It's now or never! Take a picture with a plant in front of a government building and then, share it on social media and tag your representatives asking them to take action for the climate.

WEDNESDAY, DECEMBER 16TH: GET THE UN TO SOLVE THE CLIMATE CRISIS

We only have two weeks before the end of Green December, and guess what: the United Nations Security Council has the power to solve the climate crisis by declaring a global climate emergency! If they do so, all 186 member states will be obliged to take concrete action! What are we waiting for? Get 10 people to sign our petition for the UN to act.

THURSDAY, DECEMBER 17TH:SHARE POSITIVE VIBES AND TELL US ABOUT A PERSON THAT INSPIRED YOU

Every single email in every single inbox in the world is stored on a server. The incredible quantity of data requires huge server farms - gigantic centres with millions of computers which store and transmit information. These servers consume massive amounts of energy, 24 hours a day, and require countless litres of water, or air conditioning systems, for cooling. The more messages we send, receive and store, the more servers are needed - which means more energy consumed, and more carbon emissions. Today, take the first step: clean your mailbox from old messages that you don't need anymore!

Where in the world does the average person emit the most carbon dioxide (CO2) each year? There are very large inequalities in per capita emissions across the world, but the global average is around 4.8 tonnes per person. So this Saturday and Sunday, take the first step and run, walk, ride or roll 4.8KM. Share with us a picture to show that you completed our #GreenDecemberChallenge and challenge other 5 to sign up to Green December and do the same!

Remember: together, united, we cannot be defeated!