Will the World Health Assembly result in a world-savior agreement?

“Will America invoke legislation and prevent vaccines manufactured in the states leaving the US? Will European producers prioritize European countries?” asked Mr. Salisbury,  former chair of the WHO committee on global immunization.

Today, the world is gathering to decide whether we will get out of this pandemic together, or whether the “survival of the fittest” will prevail, as it has often happened in the past. Today it's the closing day of the World Health Assembly, where all 186 member states of the World Health Organization gather digitally to decide on the future of global health. This meeting has been occurring every year since 1948, but rarely before has it carried the weight to dramatically shift the course of history. 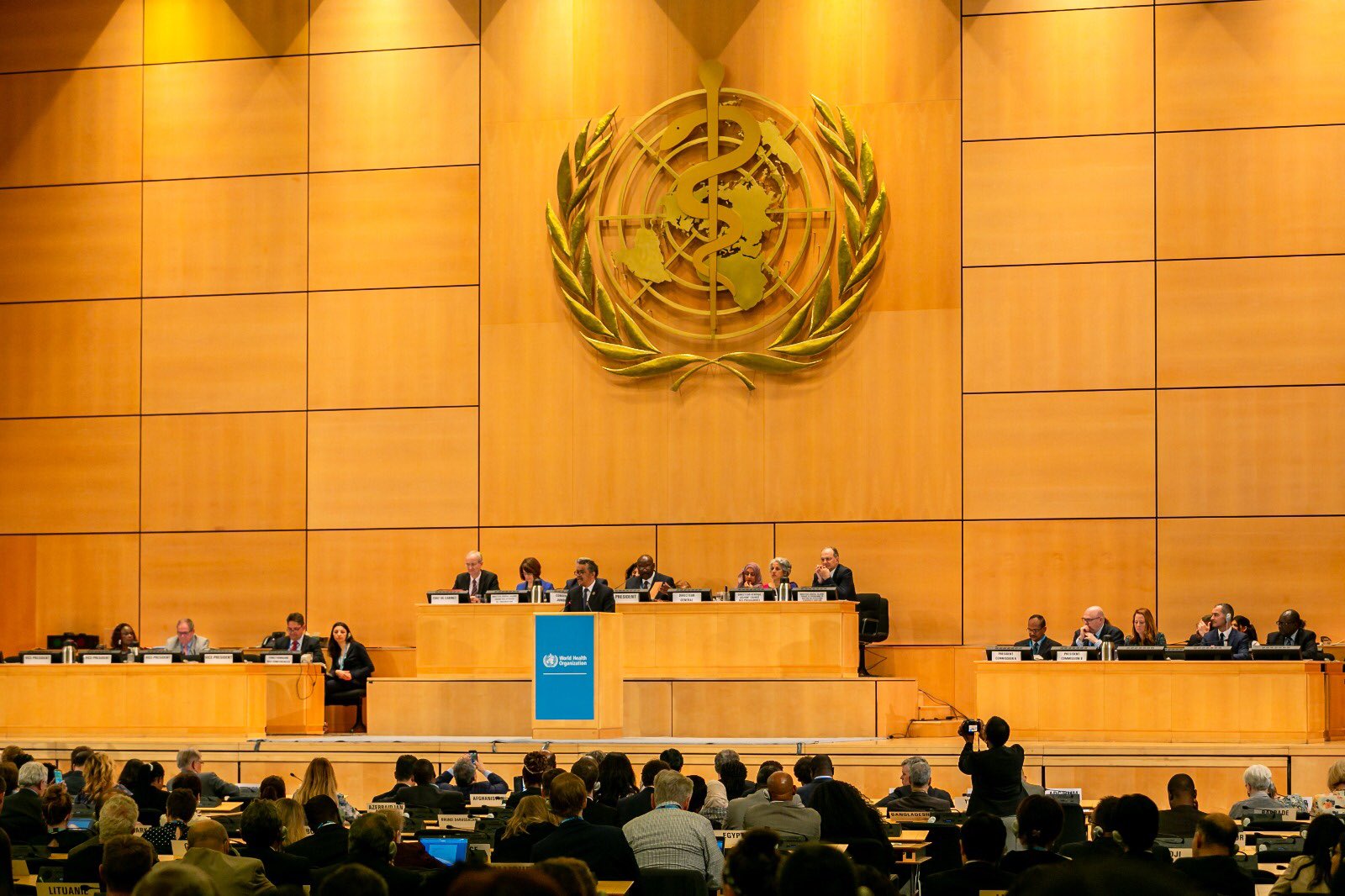 Throughout this pandemic, countries have shown a complete inability or unwillingness to cooperate across borders. While a China-U.S. feud was forecastable, not many could imagine that the Trump administration would have halted exports of protective masks to its closest neighbor, Canada. Even the EU, the most integrated supranational bloc of the history of humankind, has been deeply shaken by COVID19. While bodies were still being transported by army trucks outside of northern Italian towns, Germany and France were blocking exports of vital personal protective equipment to their shattered ally.
Lives were lost because of nationalism, a lack of collaboration, and a deep-seated refusal to look beyond one’s borders. Take the example of China. While being the country in which COVID-19 originated, its refusal to allow Taiwan to participate in the operations of the WHO has most likely cost people pain and suffering. In fact, because of its painful experience during the SARS outbreak of 2003, the small island state has nowadays developed one of the most advanced health and emergency systems to deal with pandemics in the world. The numbers that Taiwan can hail during this pandemic speak for themselves. With more than 23 million inhabitants, the island has recorded just 438 cases of COVID-19 and six deaths, without imposing any lockdown. Yet, China has done everything in its power to keep Taiwan out of the WHO, which in turn never dared defy the superpower. This is not only wrong, but excluding countries that have successfully dealt with a pandemic and could be sharing best-practices is the worst thing to do.
The World Health Assembly is not only the occasion to discuss the various controversies plaguing the WHO,  but also the last resort for the international community to move beyond tribalism and cooperate to solve a global crisis. Sadly, past pandemics tell a different history. The H1N1 influenza outbreak in 2009 saw wealthy nations buying all vaccines and effectively monopolizing the global vaccine supply, with little reaching the rest of the world. Australia went as far as initially refusing to export its vaccine, to ensure that its citizens got it first. “Imagine if, in a year’s time, 300m doses of a safe and effective Covid-19 vaccine have been manufactured in Donald Trump’s America, Xi Jinping’s China or Boris Johnson’s Britain. Who is going to get them? What are the chances that a nurse in India, or a doctor in Brazil, let alone a bus driver in Nigeria or a diabetic in Tanzania, will be given priority? The answer must be virtually nil” says David Pilling, FT’s Africa Editor. We must ensure that this prediction does not materialize. The price for countries that will not be able to hoard doses of the future vaccine is too high to pay: millions of sick and dead. The WHO needs to ensure a fair distribution system.
Past efforts have shown that it is possible: in 2011, a Pandemic Influenza Preparedness framework was crafted to pull resources together across countries following. However, in the midst of this pandemic, there is not enough time to put in place a comprehensive scheme so that all nations will receive a fair share of the vaccines.
The bare minimum for countries around the world is to agree to the minimum common denominator. Health workers across the world - the first line of defense and those most at risk to be infected by the virus - need to get priority access to a vaccine. Giving access to the vaccine to health workers would help safeguard entire health systems across the world, and would imply a smaller effort from countries in terms of sharing of doses to cover the health workers.
A coalition of health workers - who have been on the front line for the last months - and citizens around the world, has put together a campaign to demand that the Director-General of the WHO  ensures that all health workers across the world get priority access to a COVID-19 vaccine, regardless of their nationality. “You have clapped and cheered for us. Today, you can do more,” said Cleavon Gilman, Emergency Medicine Resident Physician at NewYork-Presbyterian Hospital when showing his support for the campaign. The World Health Assembly happens once a year and is the ideal place to strike such an agreement: the only question remaining is whether world leaders will hear people’s call for solidarity and cooperation. Join the call!
Colombe Cahen-Salvador & Andrea Venzon
----
Are you a health worker or an organization interested in joining the campaign? Email us at [email protected]
Share
Blog