October 6, 1976, was a dark day in Thailand's history. Peaceful protesters fighting for democracy were lynched and shot dead by the Thai state forces. The protest happened at a time when Thailand was experiencing a democratic transition from absolute monarchy to democracy.

The change was not smooth at all. Here are some key facts you need to know about Thammasat Massacre, brought to you by our member Peerada from Thailand.

What was the backdrop of the protest?

Back in those days, Thailand changed its rule from absolute monarchy to democracy. The change wasn't smooth since many elite groups, for example, the monarchs, aristocrats, still wanted to remain in power. Hence, the country ended up being caught under constant coups and having military leaders as PMs. 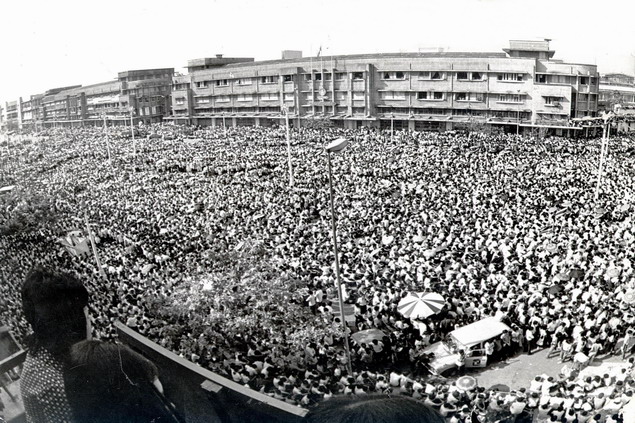 What triggered the protest?

The return of the military dictator Thanom Kittikachorn triggered the protest. Thanom was a Prime Minister in Thailand from 1963-73. He fled the country after a student uprising in 1973.

However, in 1976, he returned to Thailand. He said he came back to mourn his father, but suspicious were growing that he was trying to seize power, which sparked the protest. 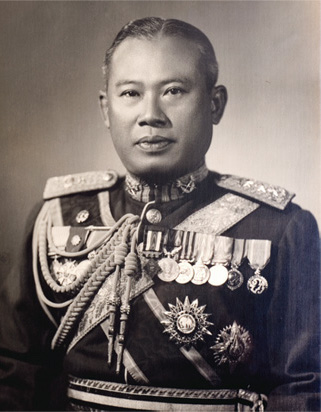 Tell us more about the protest

Students and workers began protesting against the return of Thanom. The protesters mainly gathered at the Thammasat University, Bangkok, to rally.

Mysterious attacks targeting protesters began. Men deemed to be protestors were lynched. Evidence later showed that police forces were behind the assault.

On the dawn of October 6, 1976: police and military forces used war-grade weapons and opened fire at protesters in the Thammasat University. Protesters, many of whom were students, were stripped down to their undergarments, lynched, and sexually assaulted.

Meanwhile, the protesters were framed as communists threatening the Thai monarchy. This propaganda triggered right-winged groups to join forces with the police to attack the protesters.

The official count of casualties from this event is around 40, but it is believed that the actual death is even higher, possibly up to hundreds.

Today is the 45th anniversary of the #Thammasat Massacre.