On July 24th, 2020, the fourth NOW! "Friday for Freedom" protests took place across the world. By standing in front of Chinese Embassies (or in their home when COVID-19 restrictions were in place), activists stated loudly and clearly that major democracies need to work together to safeguard Hong Kong’s freedoms and civil rights.

From Tokyo to Washington DC, from Sydney to London, thousands of activists from all over the world refused to stay silent as Hongkongers are fighting for their lives.

In a moment of growing tensions over Hong Kong's fate between the "democratic front" - led by the US and the UK - and China, citizens are increasingly asking for the protection of basic rights in the Special Administrative Region of Hong Kong.

In an undeniable proof of the increased attention that the world is placing on the future of the city, more than a million people have followed the #FridaysForFreedom action online so far, and actions took place in over 20 cities. While the focus of the demonstrations has been to ensure the restoration of democracy and freedoms in Hong Kong, activists have also brought attention to the worrying developments for the Uyghurs minority in China, as well as the long-standing occupation of Tibet. Advocating for an international coalition to counter China's aggressivity on Hong Kong and related issues, NOW!'s members intend to carry on Fridays For Future protest well into the year.

"A cold war is approaching: the clash between people believing in democratic values, freedoms, and human rights are incompatible with the authoritarian view of China. As such, it's time for democracies to come together, formalize an alliance, and start to systematically counter the attempt to further erode freedoms and rights." said NOW!'s co-Executive Directors, Colombe Cahen-Salvador and Andrea Venzon.

Today's 'Friday For Freedom' actions are part of a broader campaign, the “Wave of Freedom”, which NOW! has launched to push forward for the creation of an international coalition of major democracies (the D-10) to coordinate responses and implement measures - such as economic sanctions - to safeguard freedoms and democracy, including in Hong Kong.

Find below a few pictures from today's action (protests are still unfolding, we will keep on updating our social media platforms with the latest pictures) 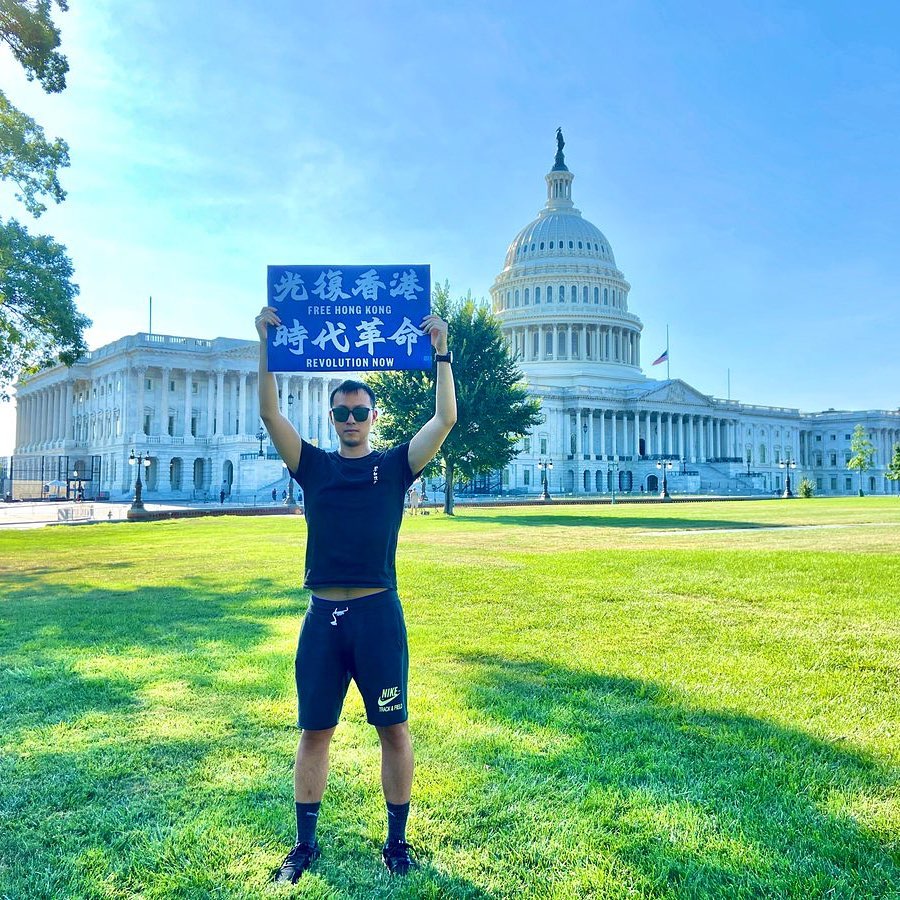 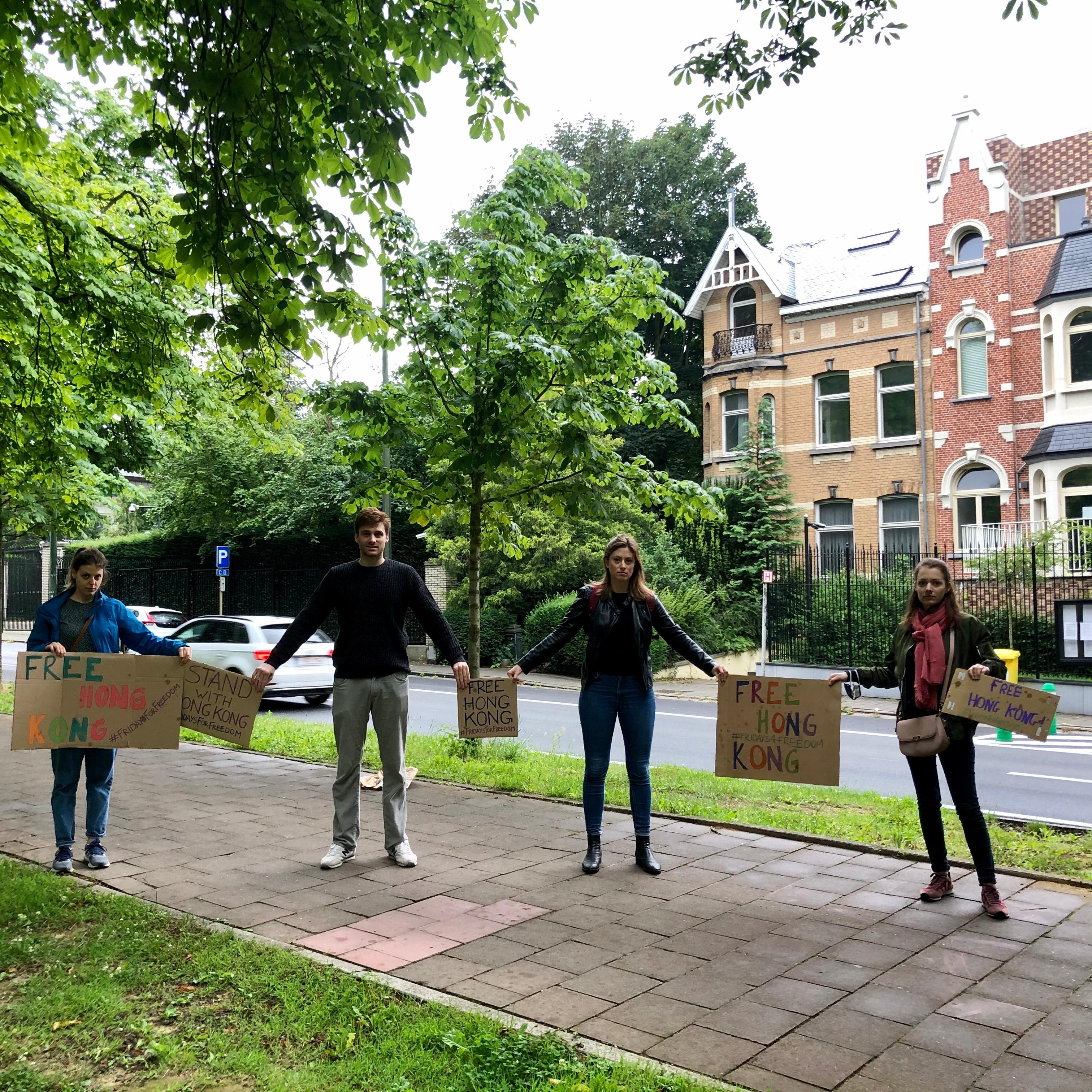 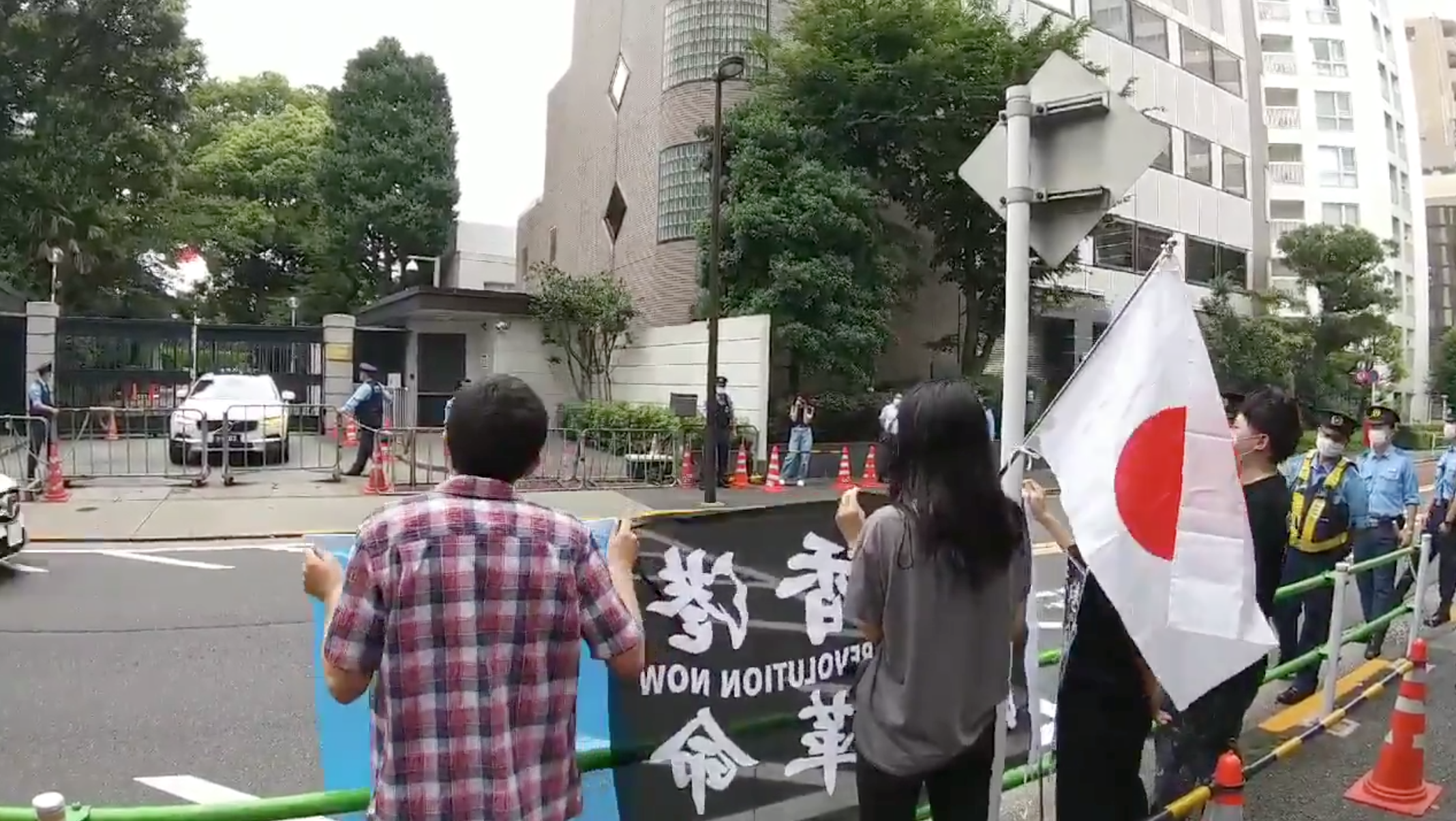 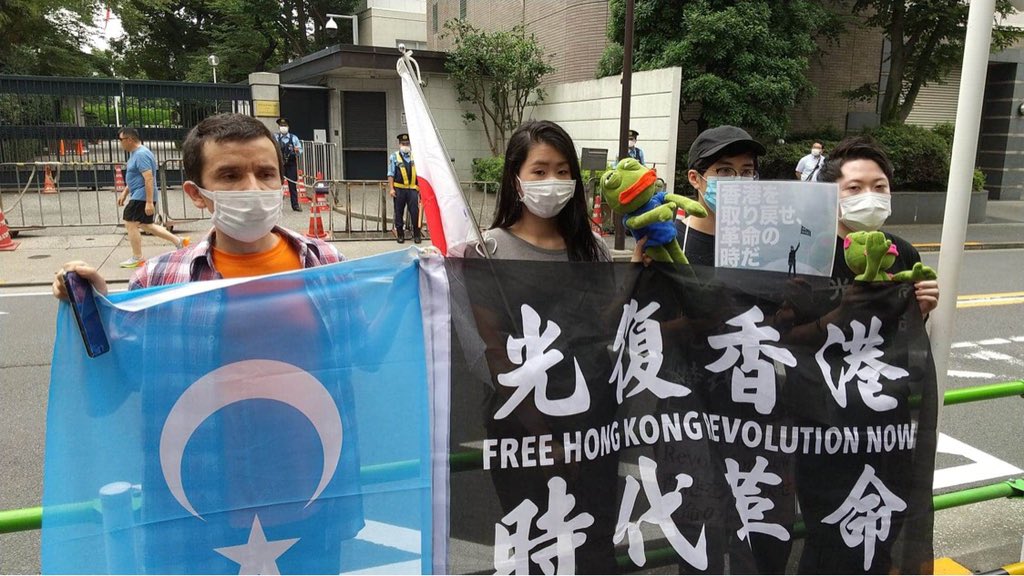 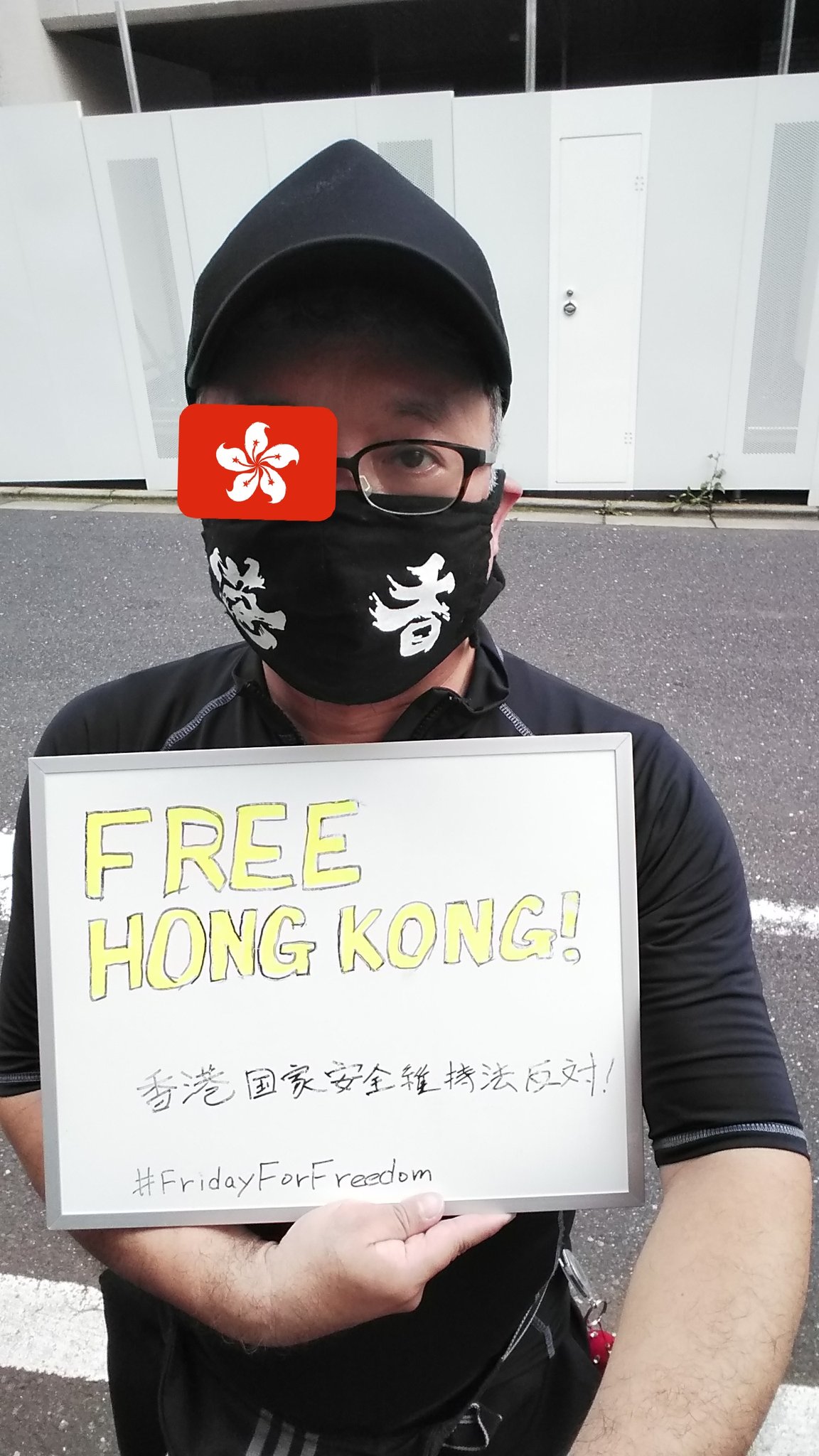 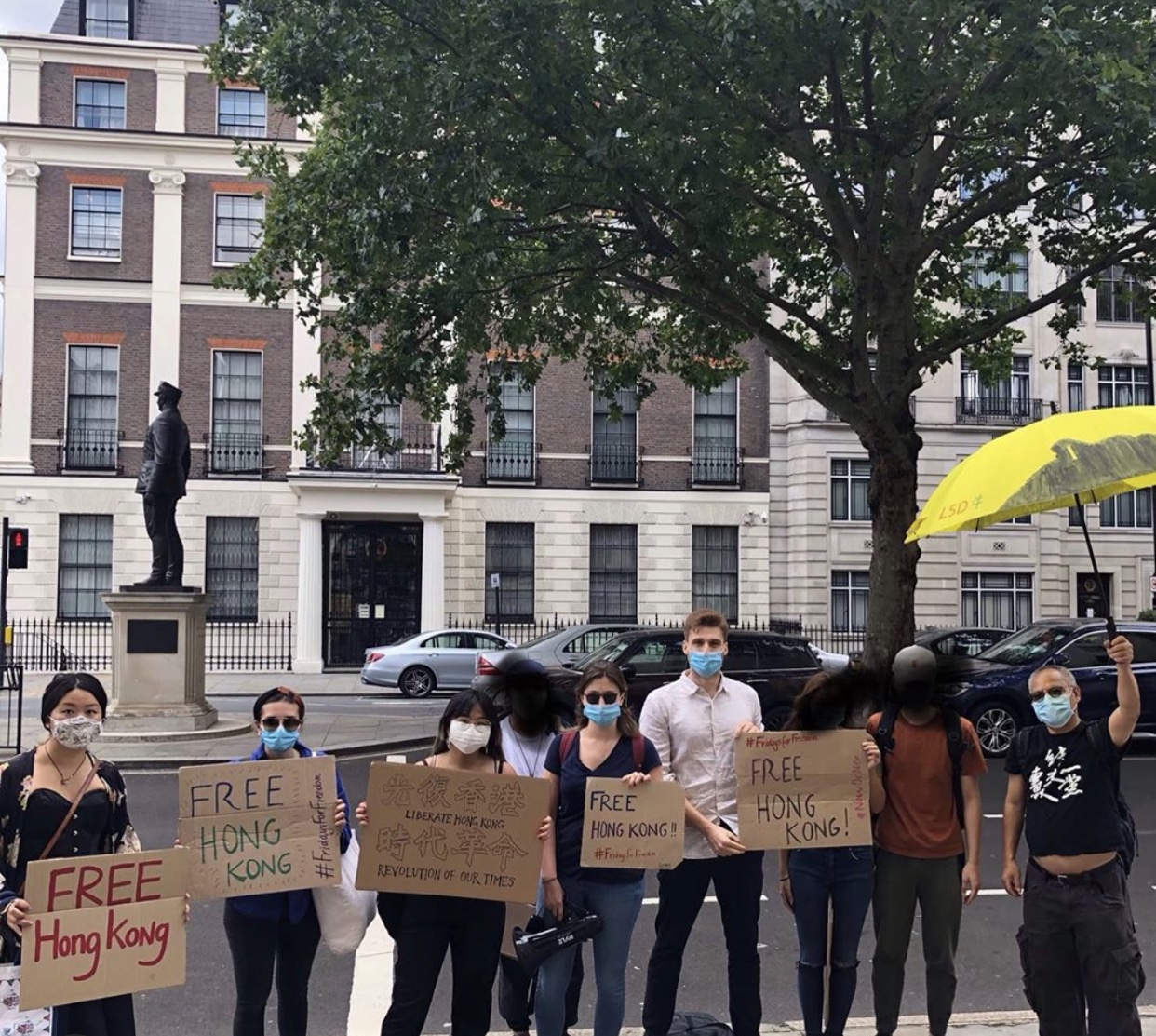 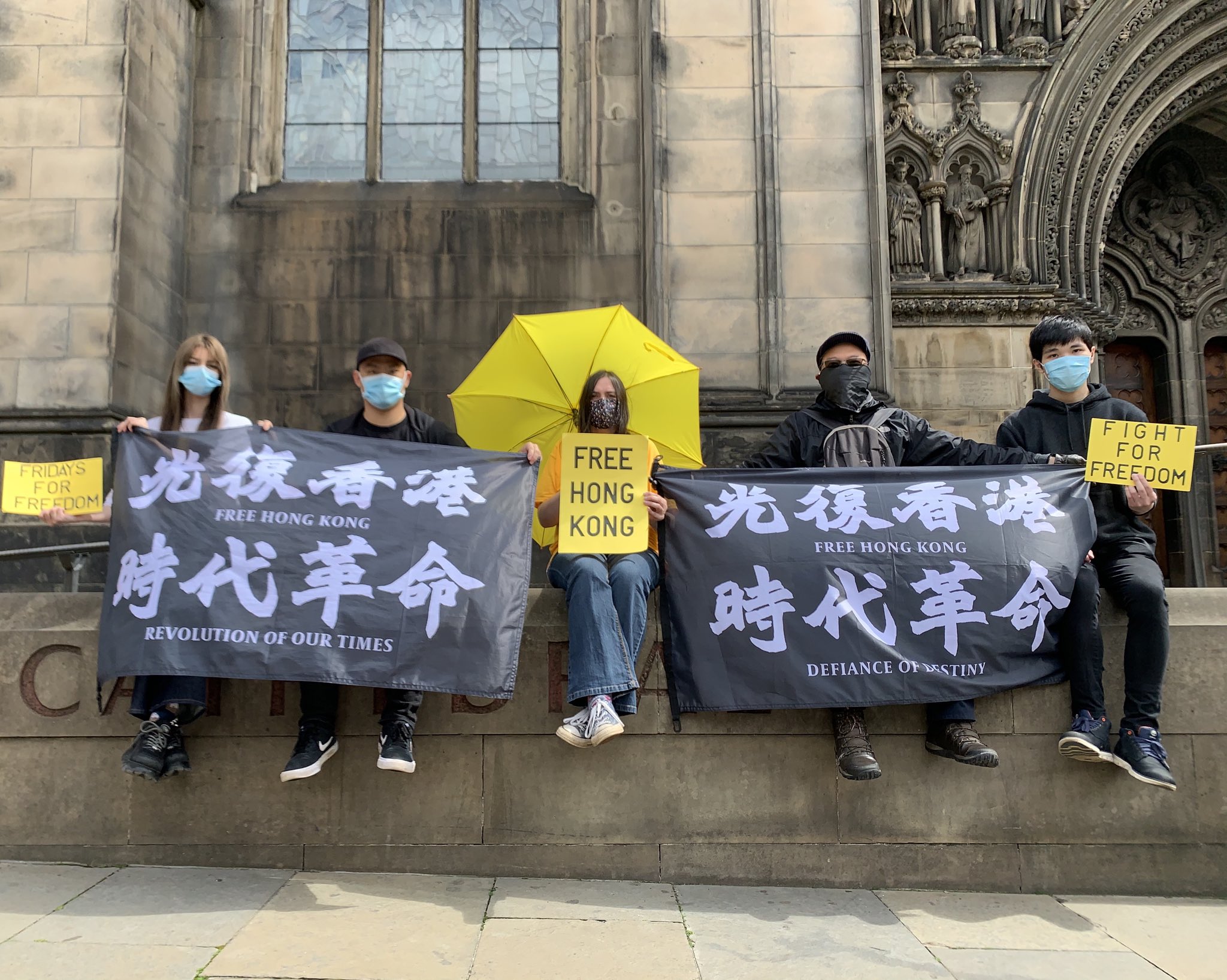 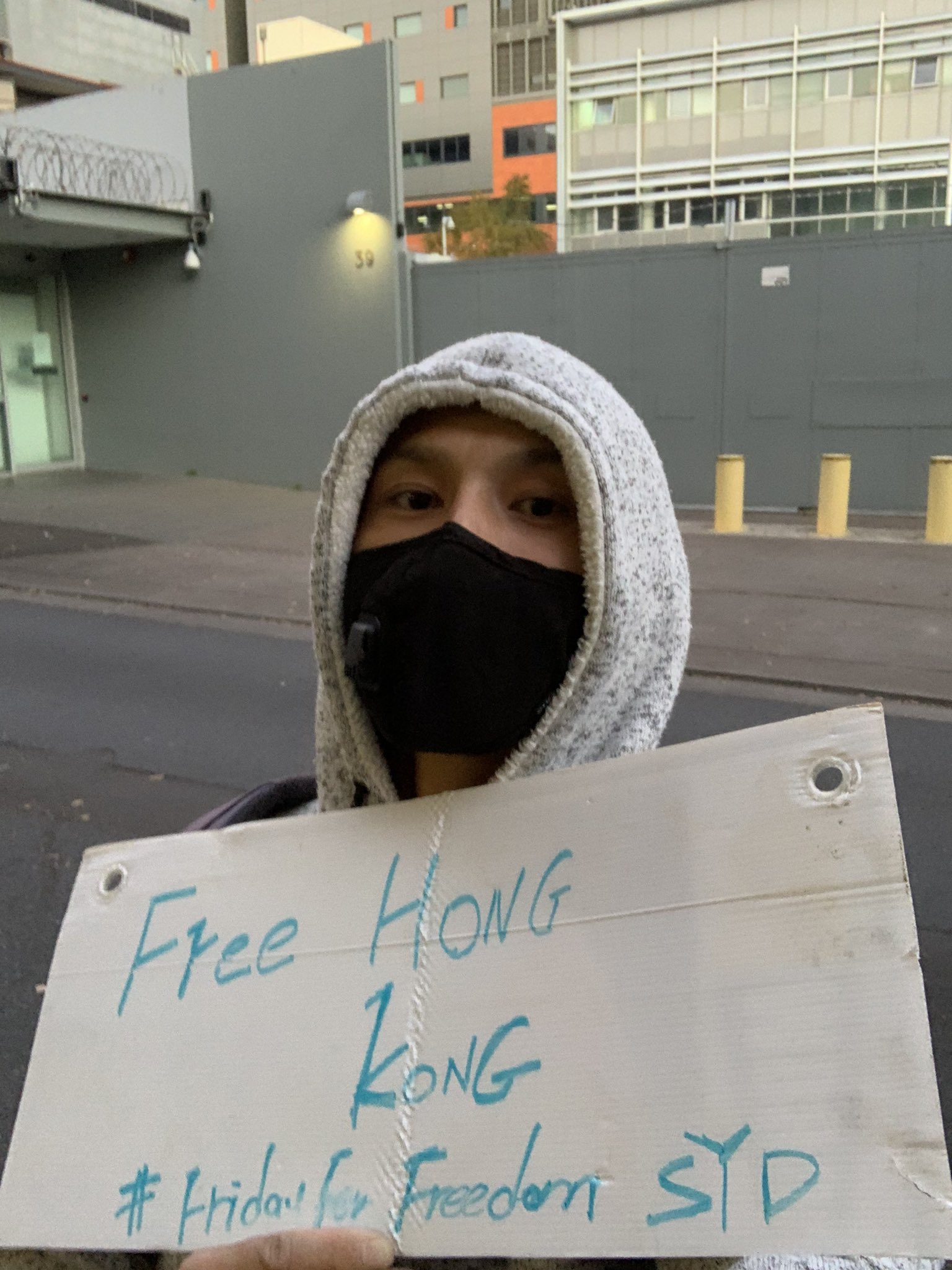 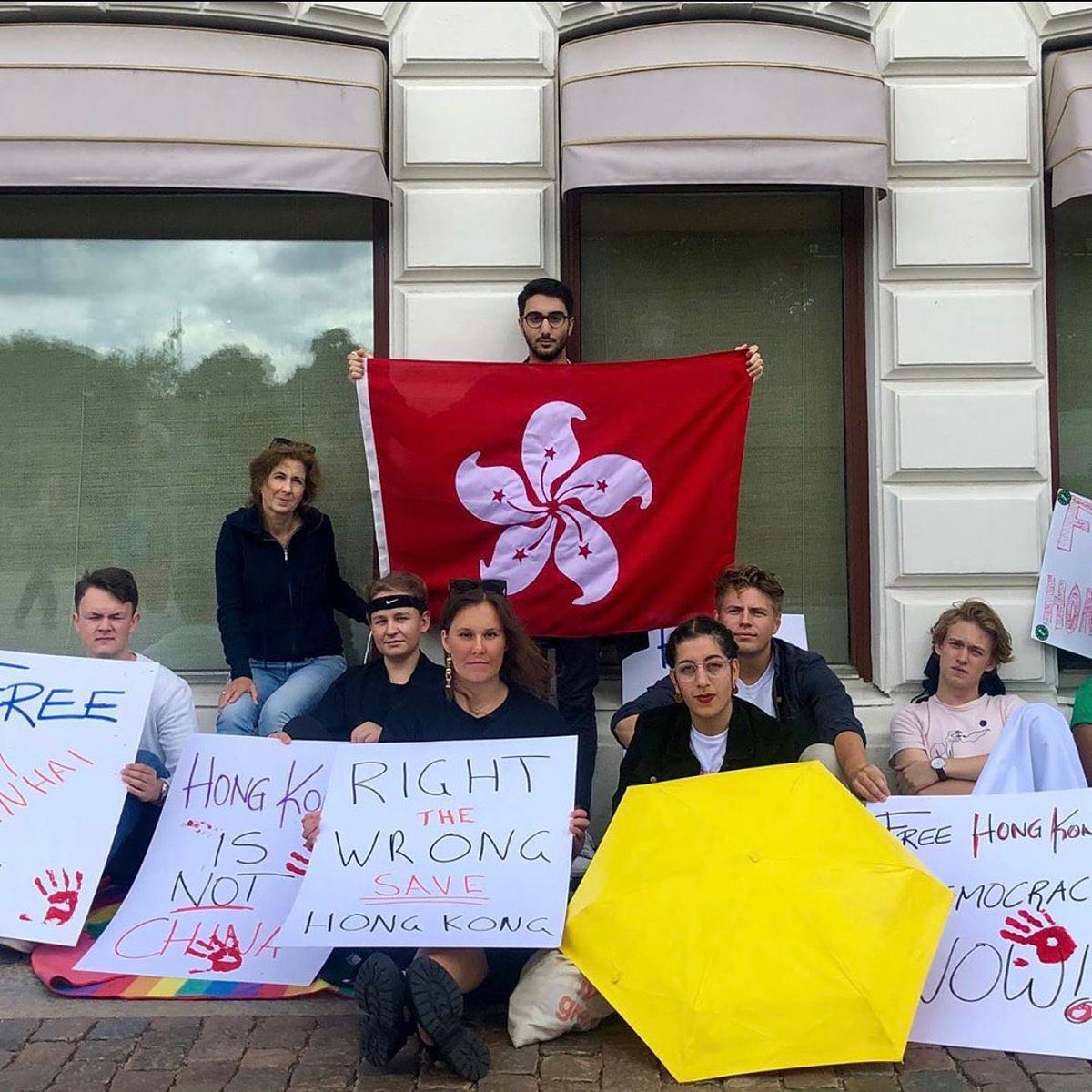 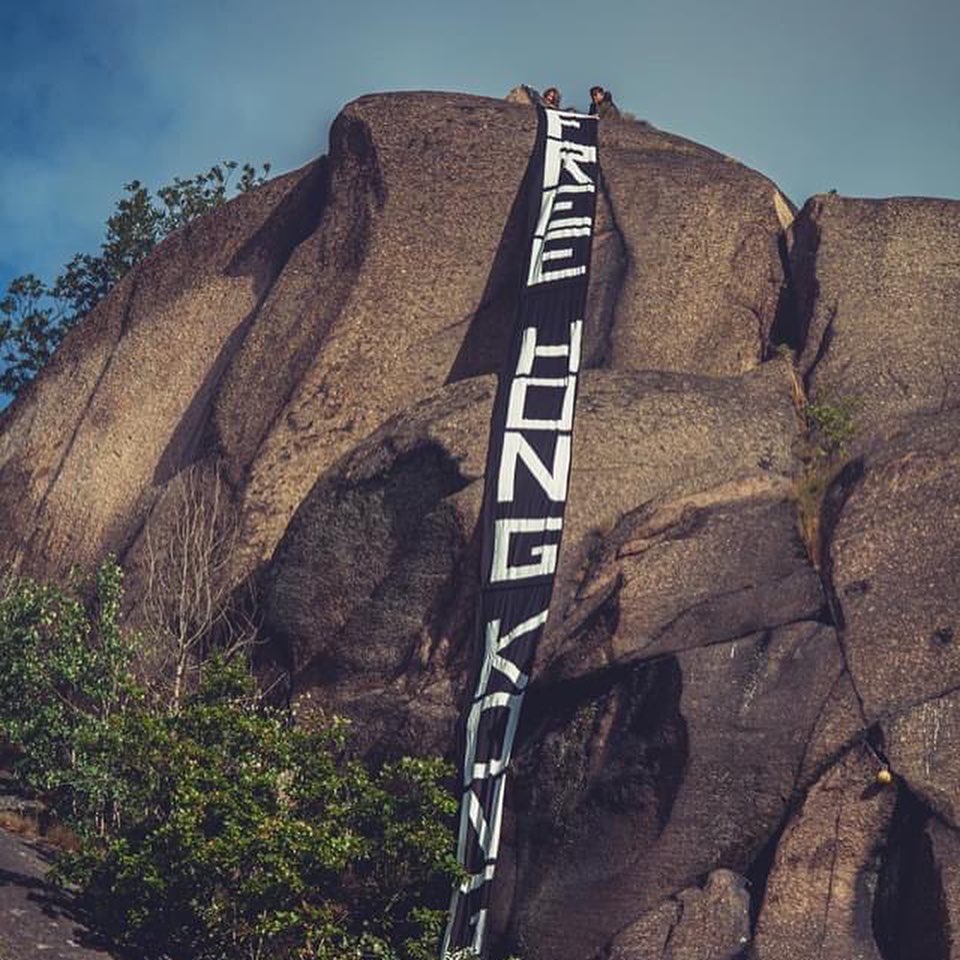 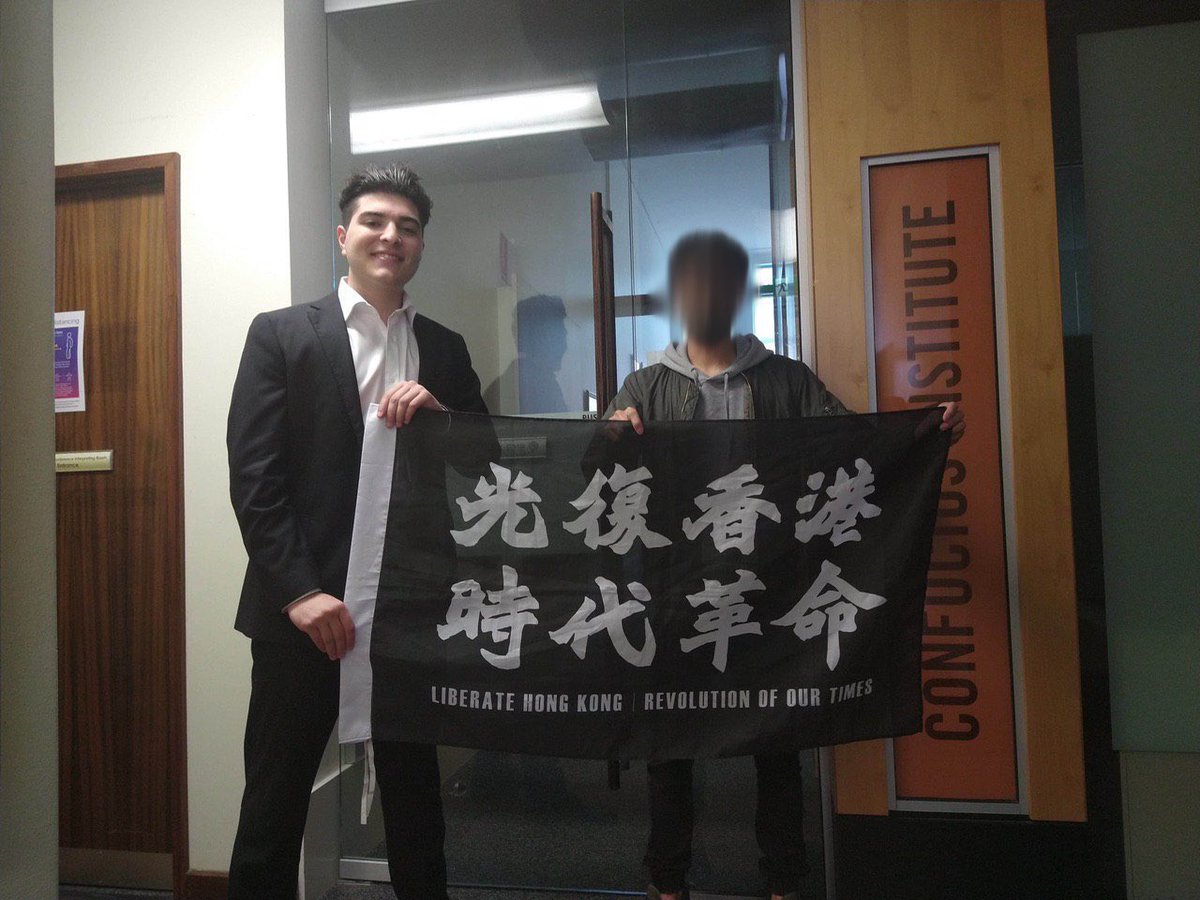 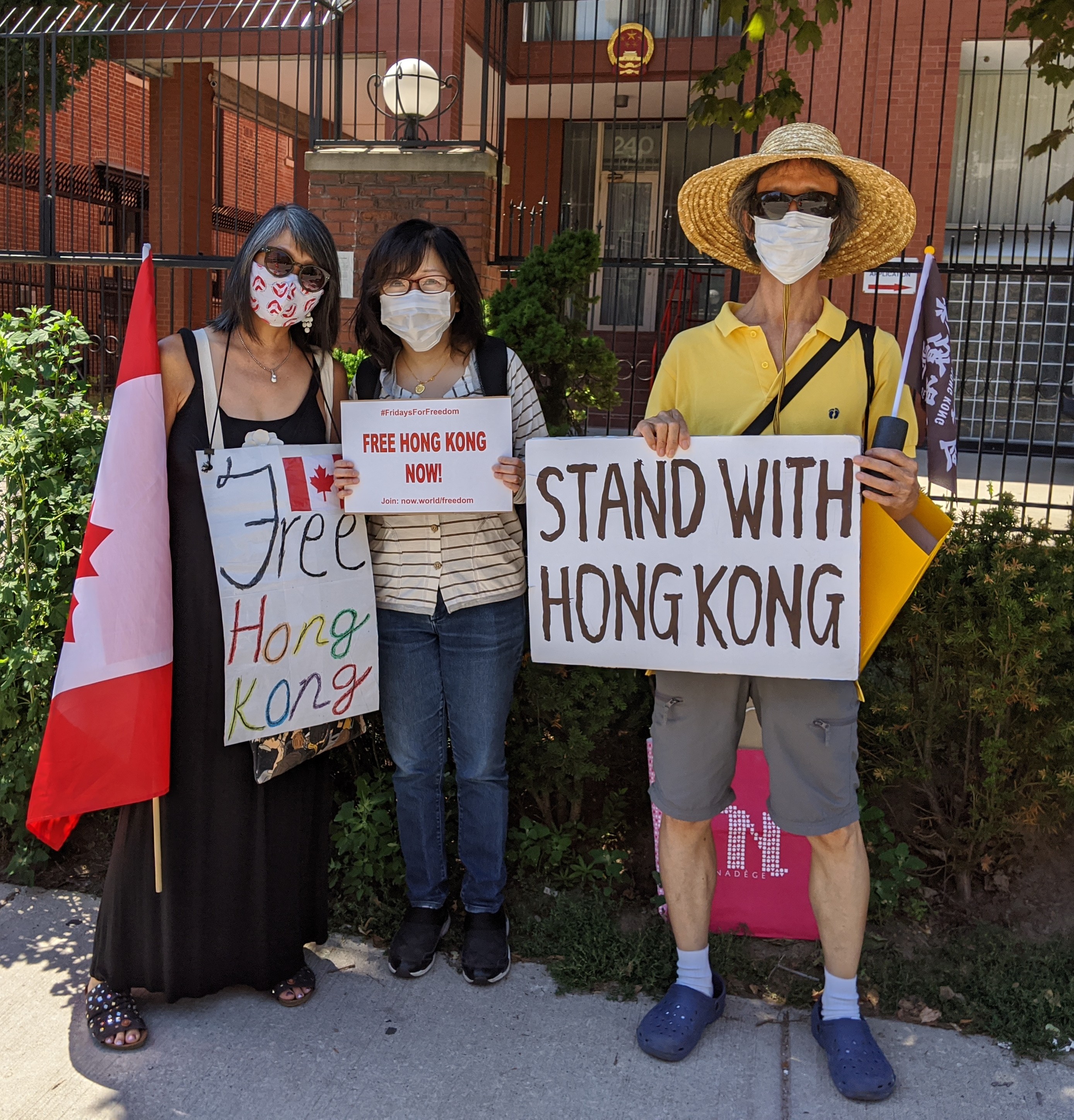 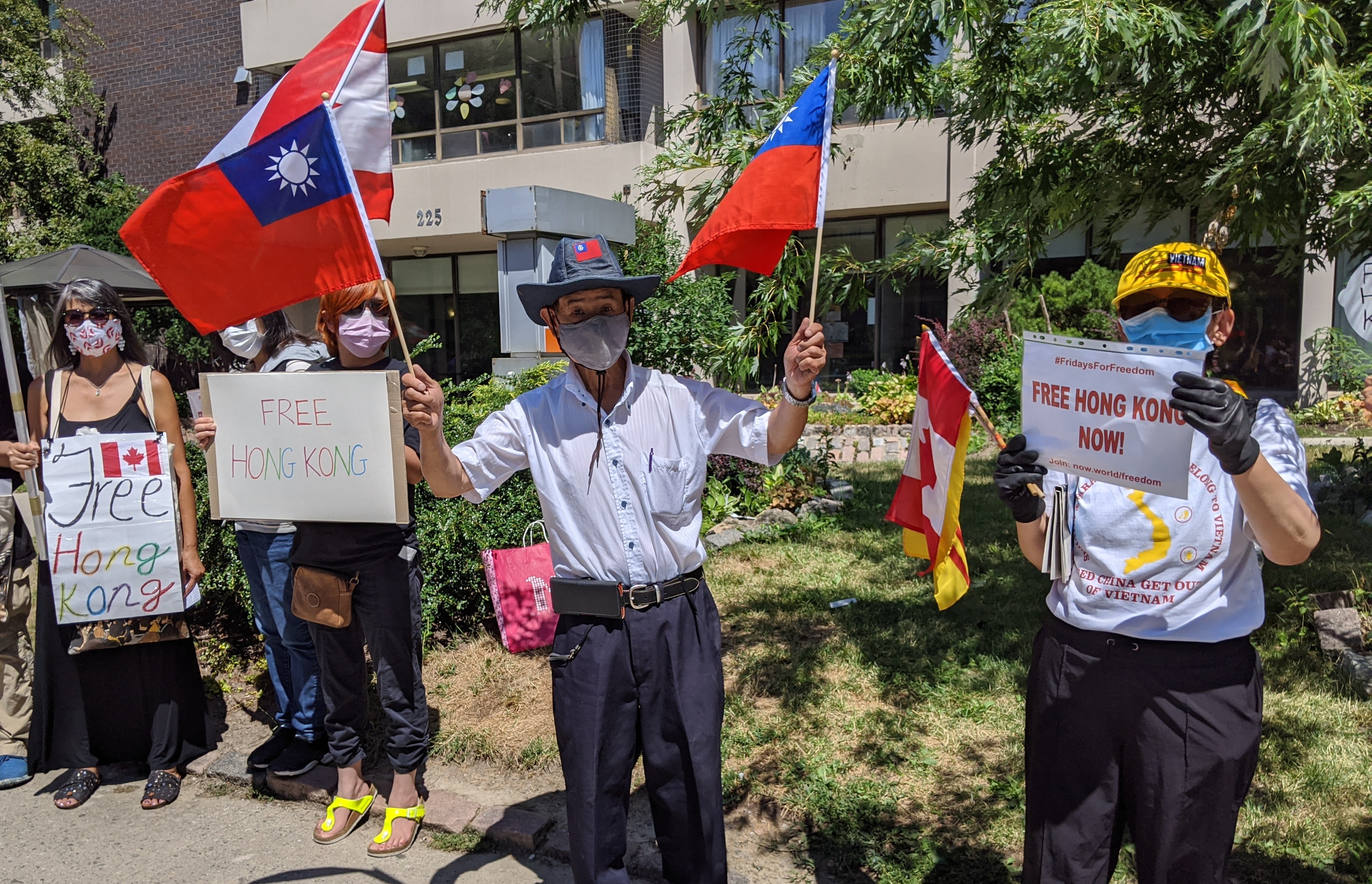 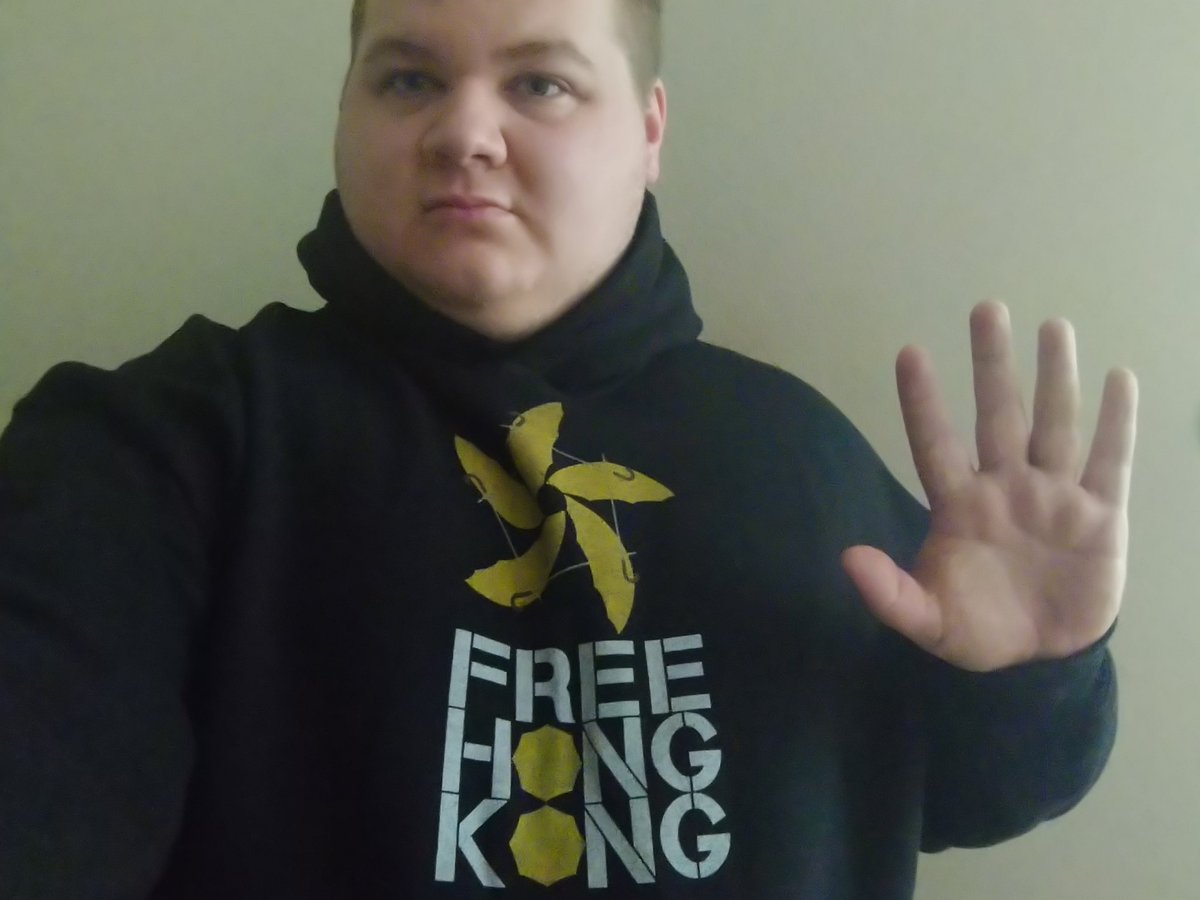 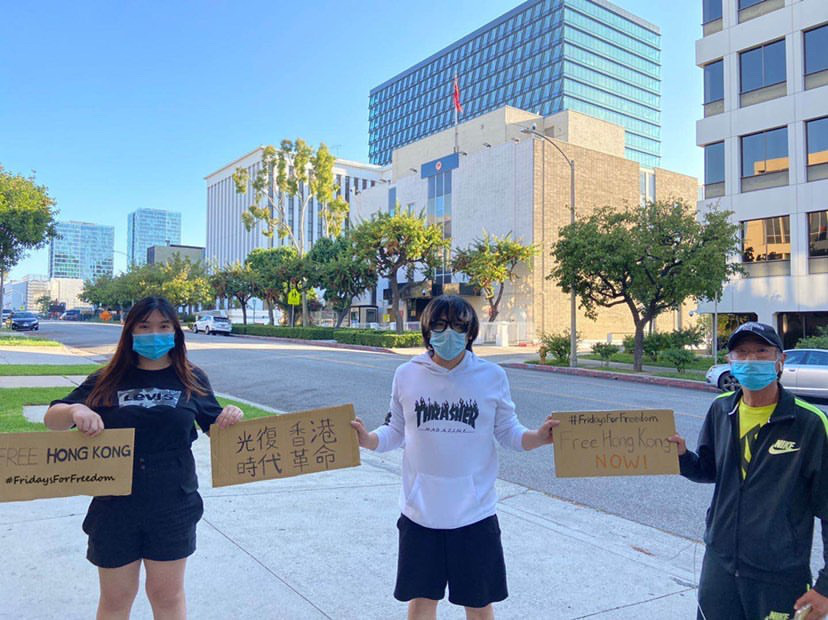 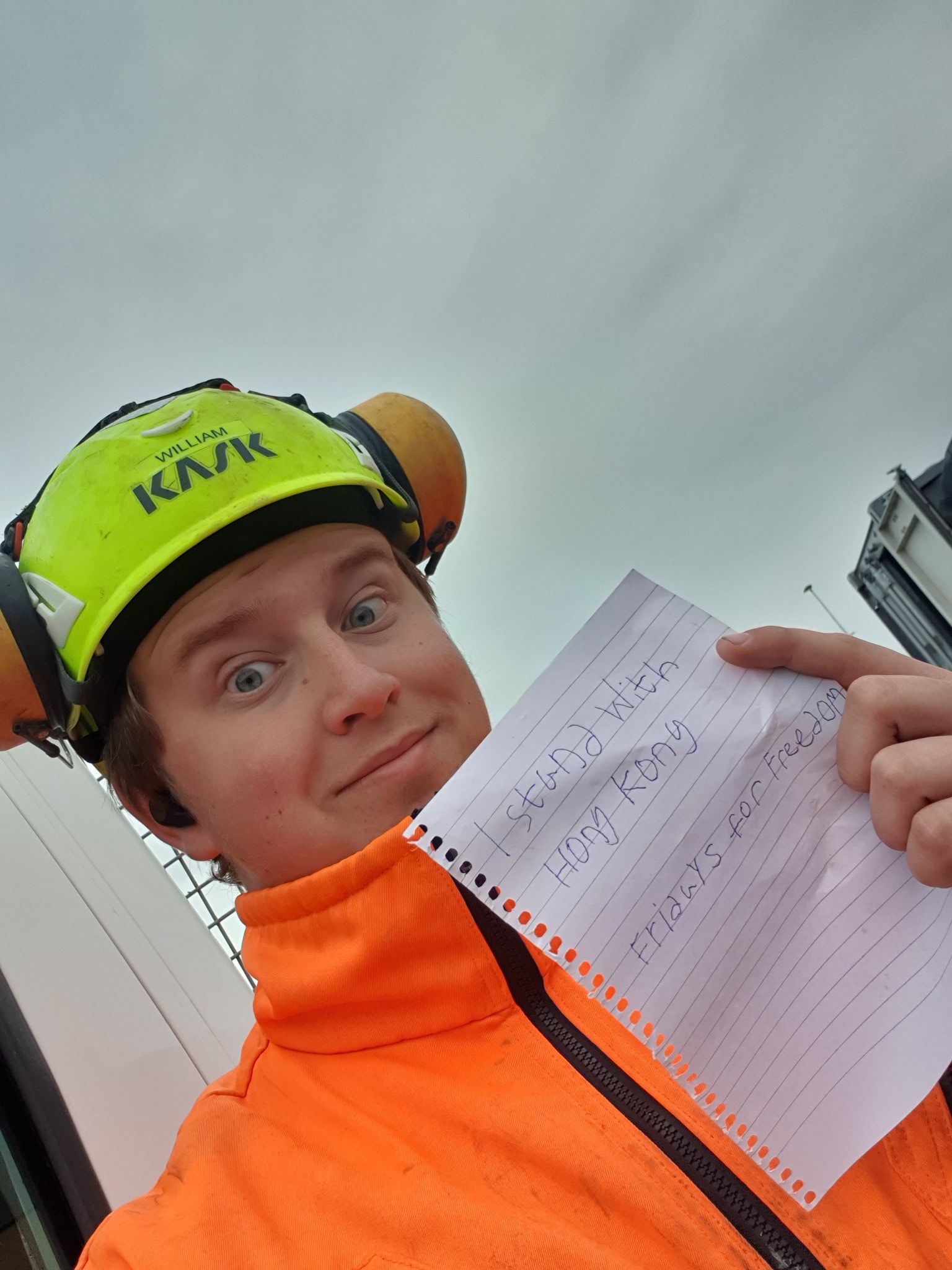 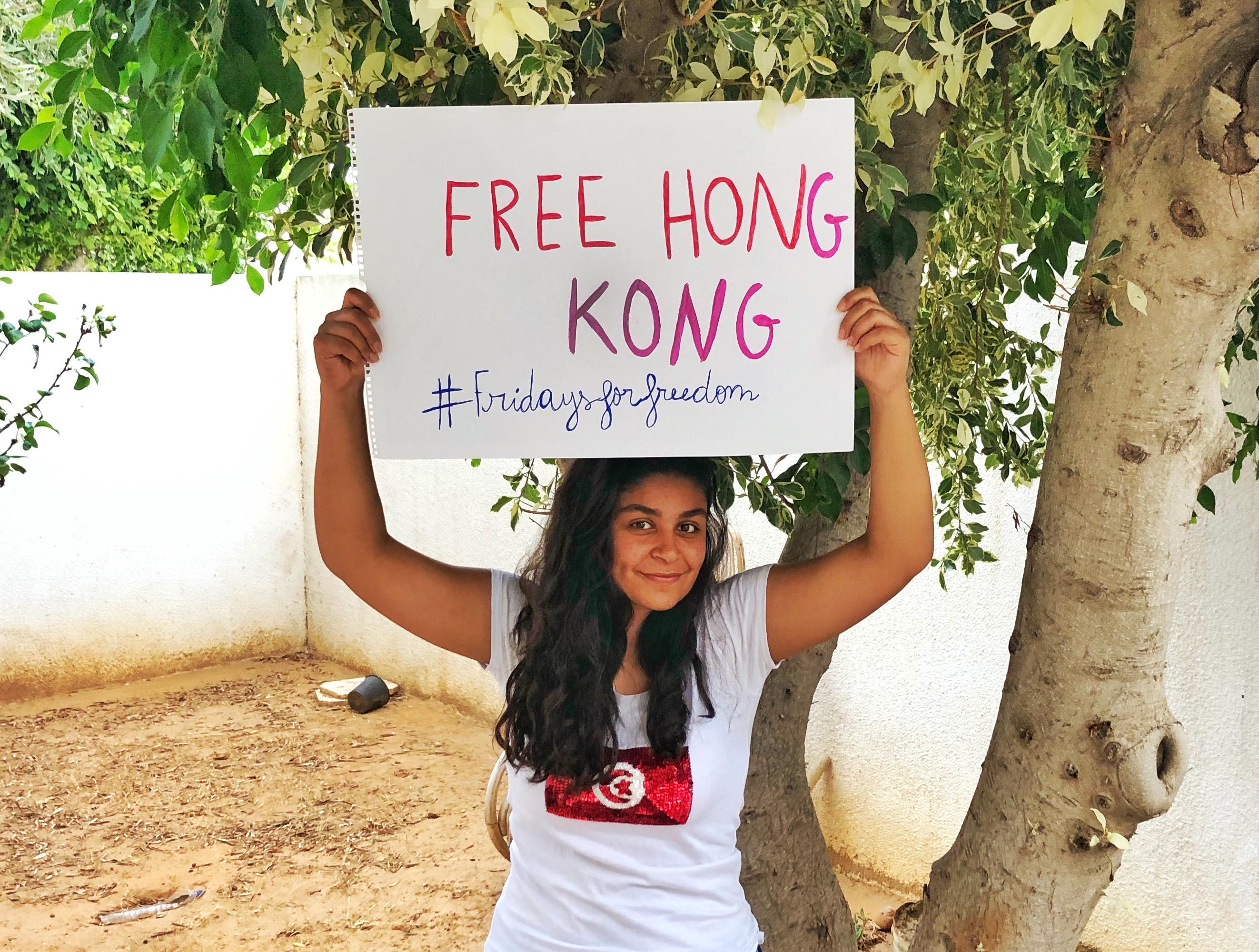 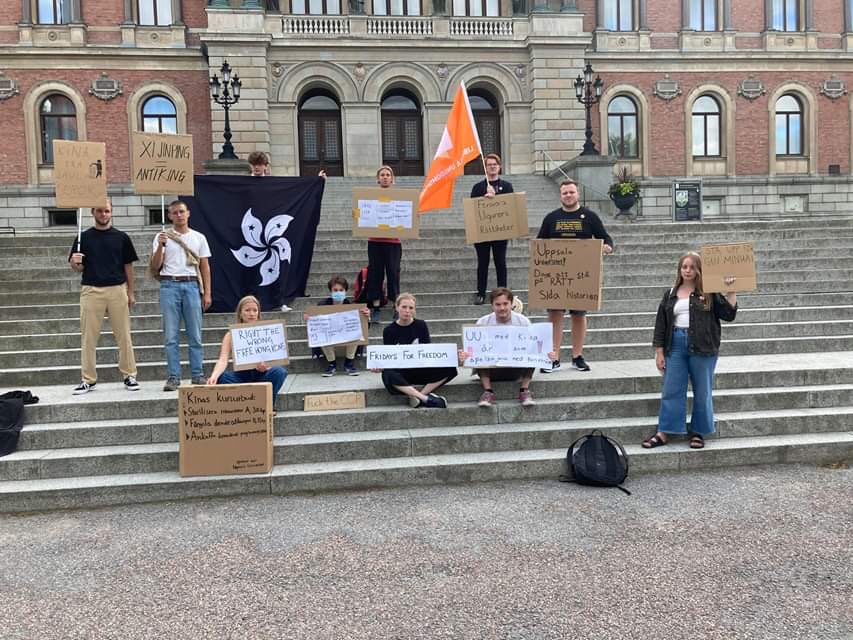 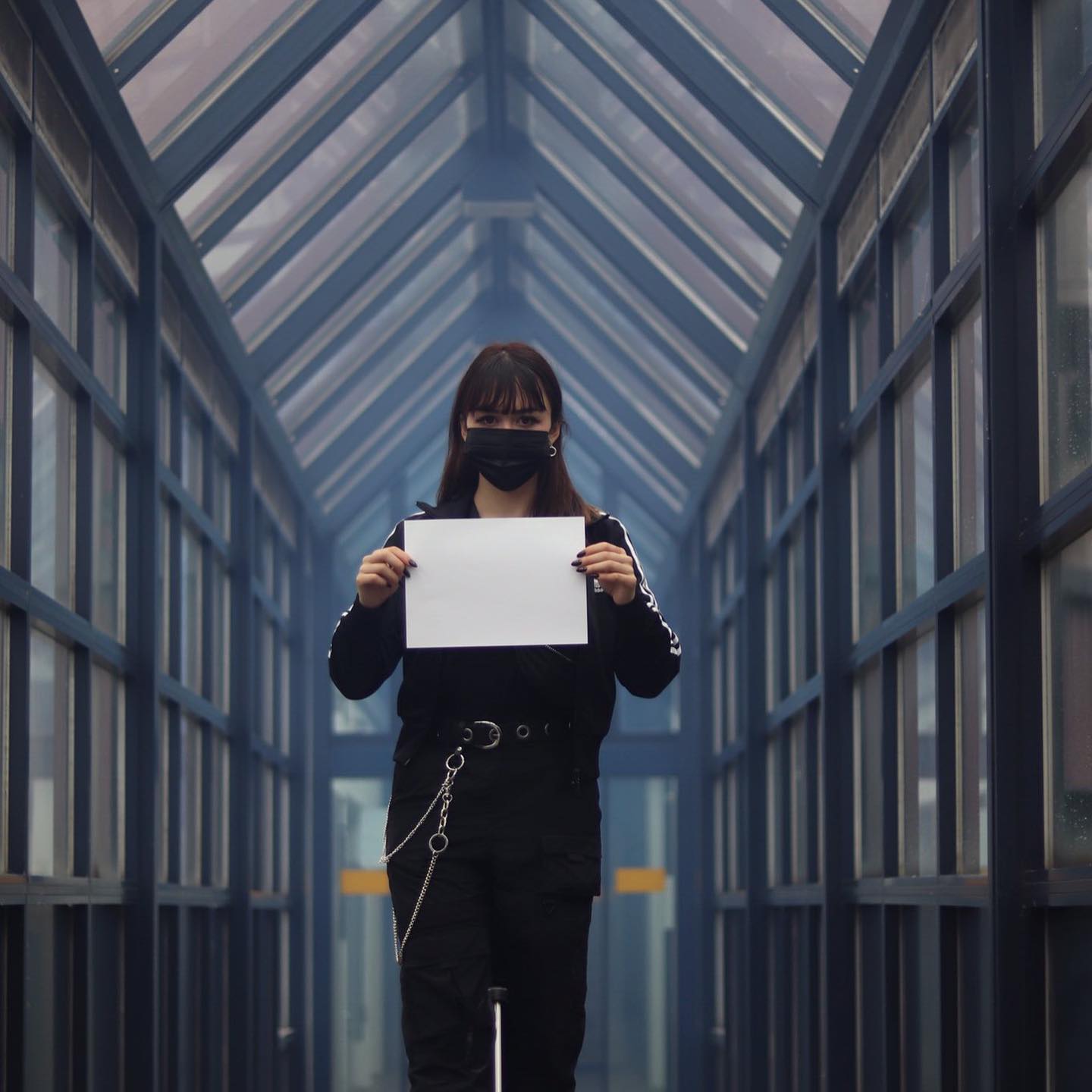