On September 18th, Atlas hosted an in-personal event at the Tabernacle, Notting Hill. In this full-day event, we gathered activists on the forefront of democracy struggles to talk about the threats that authoritarianism poses in places where rights were cracked down upon, but also in democratic countries, and celebrated the power and resilience of freedom fighters across the world. We also made a pretty big campaign announcement.

At the same time, to inspire our reflection, we held a protest art exhibition with pieces from Hong Kong, Myanmar, Thailand, Belarus, Sudan and Afghanistan. Special thanks to Artvocate, May James, Alessio Mamo, and Sara Shoghi for joining us at the exhibition.

Finally, we held a writing letter stand for attendees to write a letter to a freedom fighter in Hong Kong that we will send. 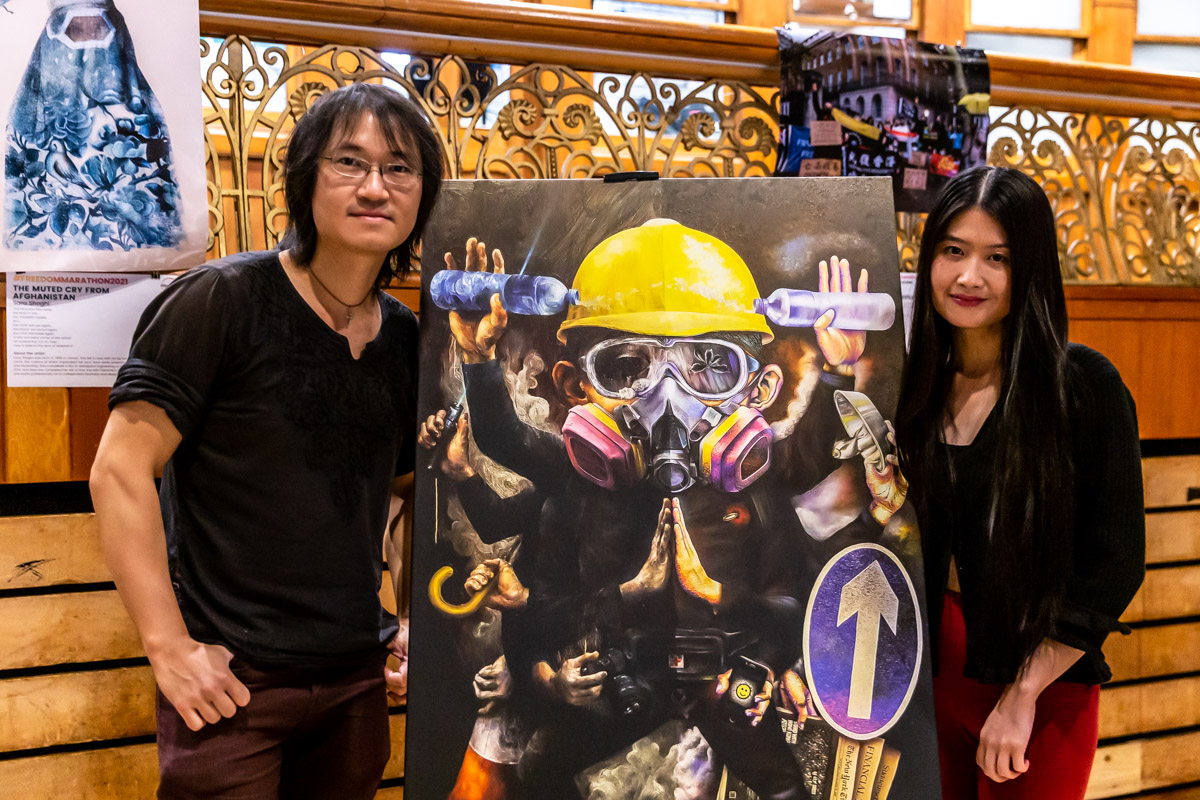 🎙️ Opening: The hope in the future of Democracy - Colombe Cahen-Salvador

Our co-founder, Colombe Cahen-Salvador, opened the Democracy Celebration by guiding us through the main takeaways of the previous days and what it means for the future of democracy. She talked about how to use hope as a tool for change.

Here are some of the main takeaways: 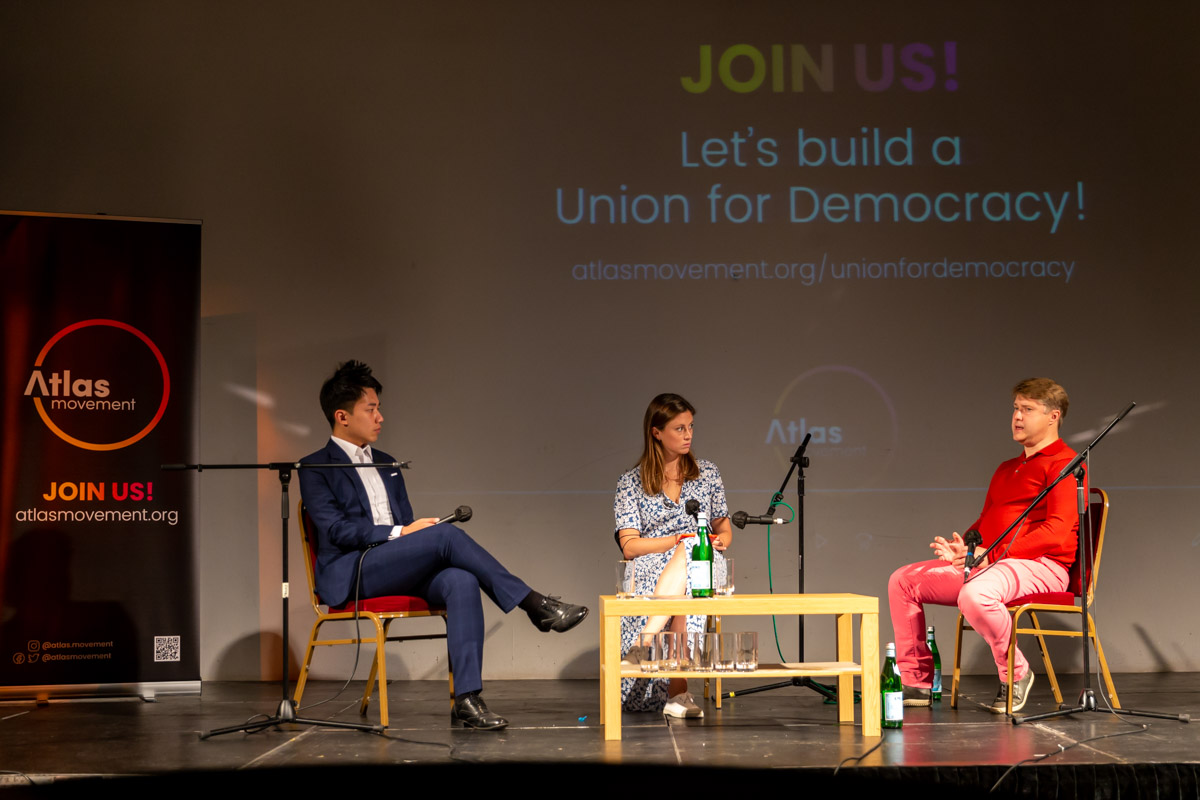 Authoritarianism doesn’t stop within the country: both China and Russia are using their economic policies to crack down on freedom abroad (see belt & road initiative & Russian dirty money)

Our co-founder Andrea Venzon took the stage to announce the main takeaway of the Freedom Marathon: Atlas will work to create a Digital State, the first of its kind. At Atlas in fact, we advocate for the creation of a global governance infrastructure that could give a voice to people worldwide, overcome national interests, and ensure that humanity can tackle global challenges and harness global opportunities. While international organizations like the United Nations already try to advance a global agenda, they are often predated by national interests of major powers and their allies (and as such cannot do anything on major humanitarian crisis and clampdowns on people’s rights) and are highly undemocratic: there is no alley for citizens to influence their work.

Atlas intends to create the first Digital State in the history of humankind. Borderless in nature, people from all over the world will be able to “apply for citizenship” and partake in the democratic governance of this state. 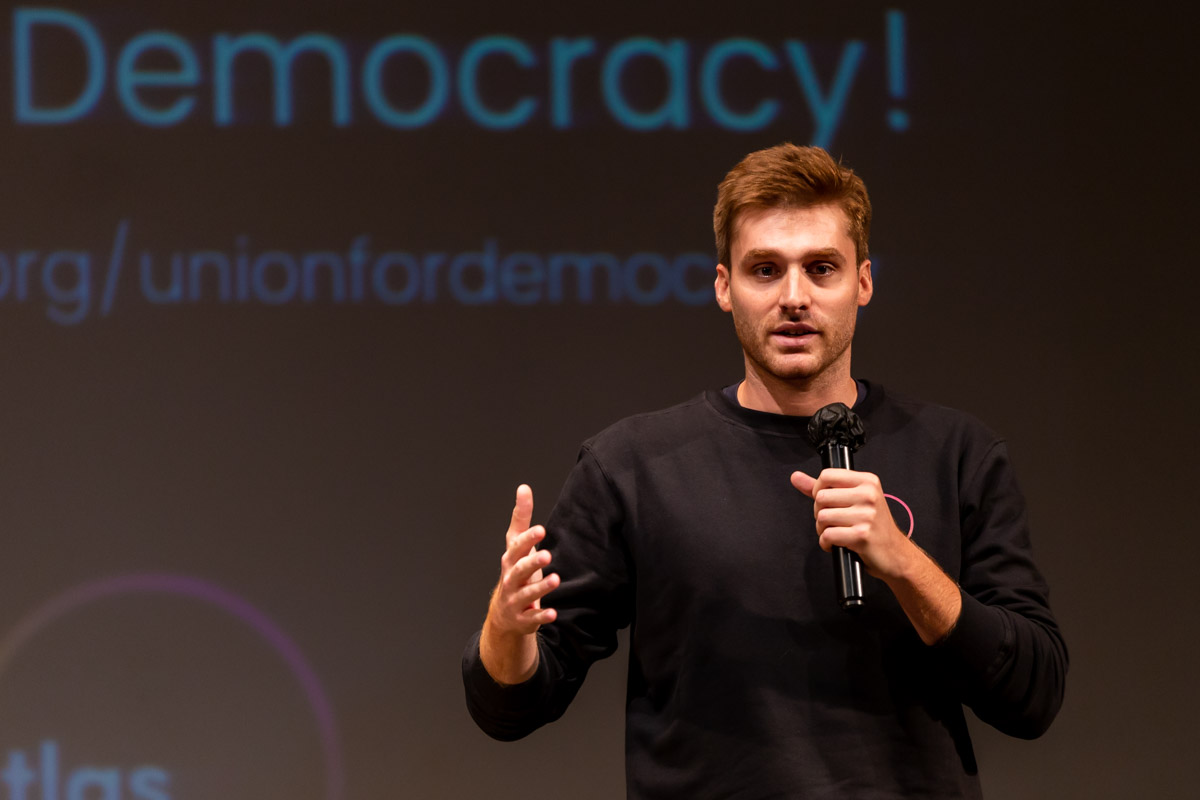 The creation of such a venture will have at least three very concrete aims:

🎙️ Panel Discussion: “When it's David vs Goliath, how can freedom struggles succeed?

In the afternoon, we screened the award-winning documentary “Dear Future Children” which follows three young female activists in Hong Kong, Chile, and Uganda and documents their struggles to fight for democracy, social justice and climate justice. 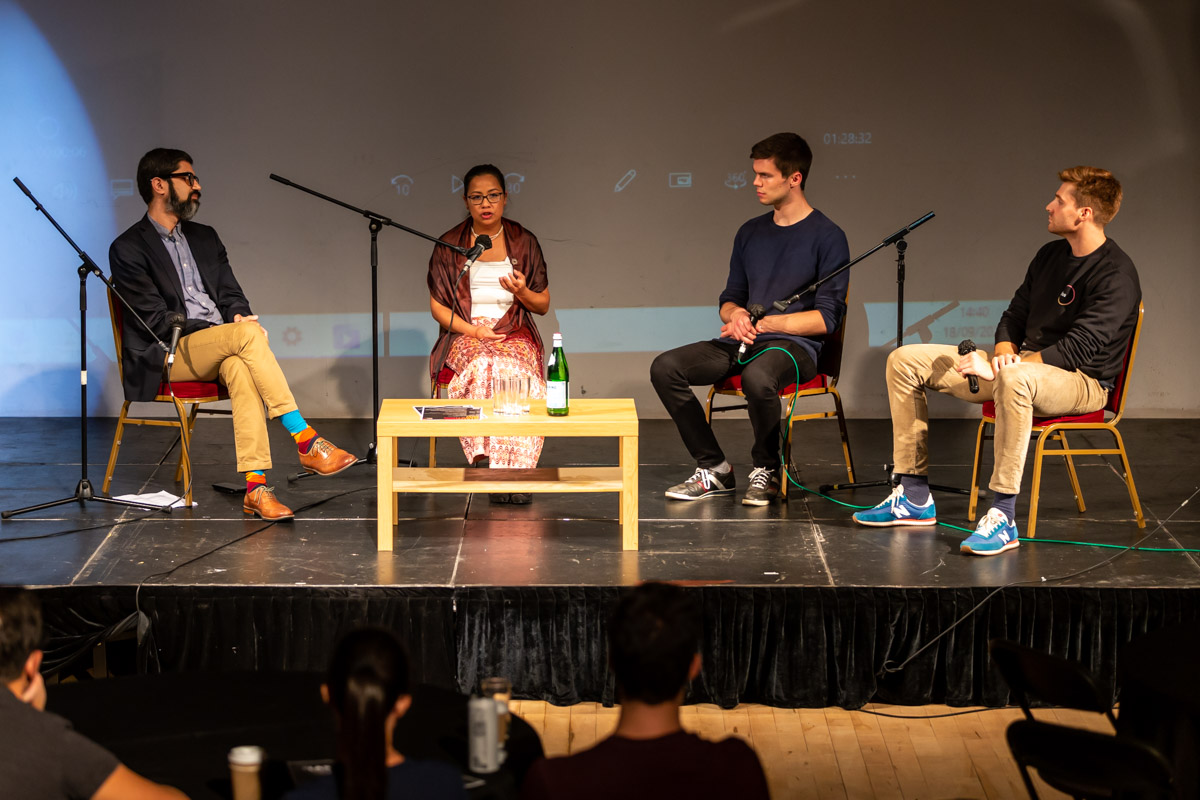 Here are some of the main takeaways: 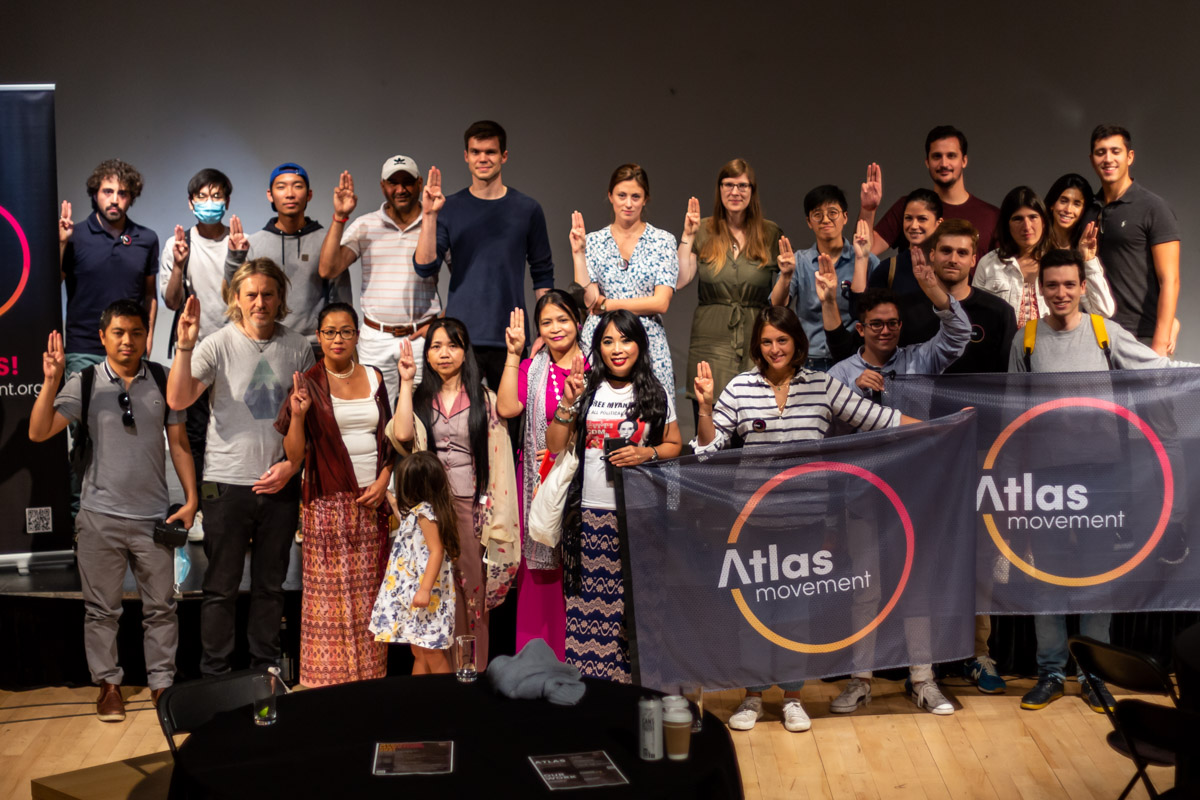 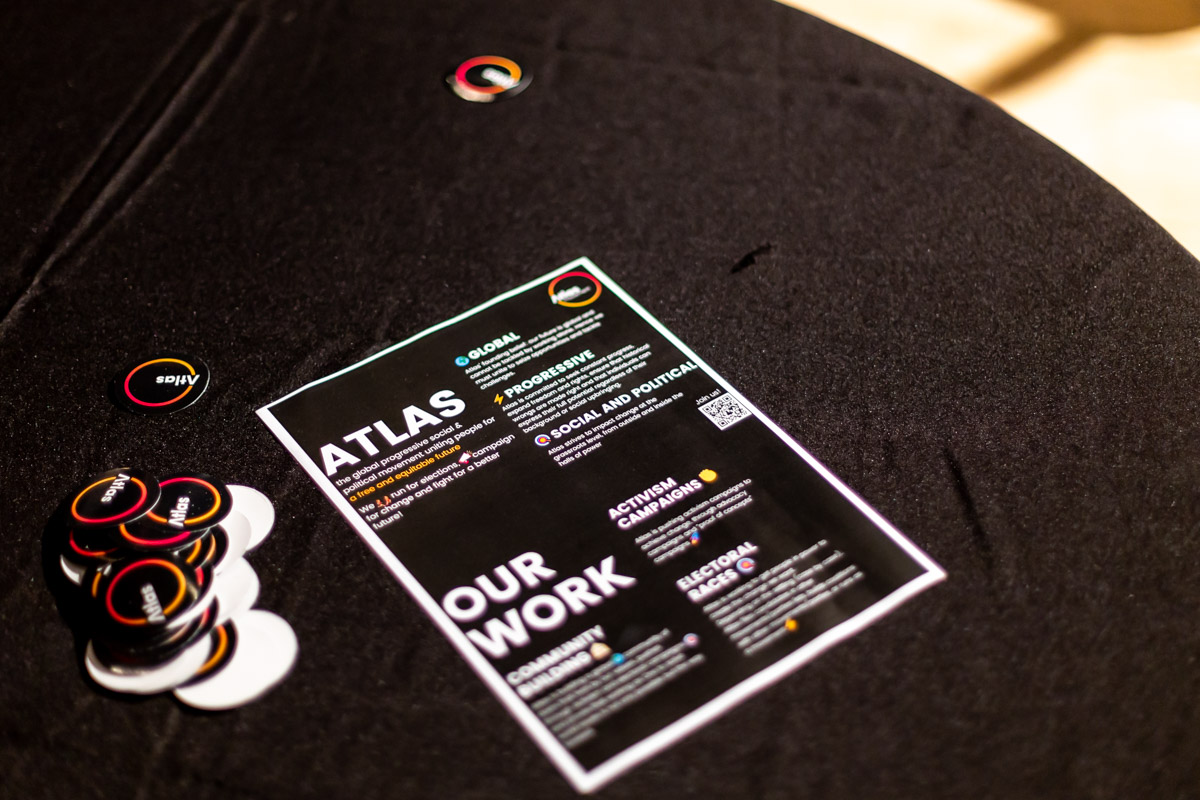 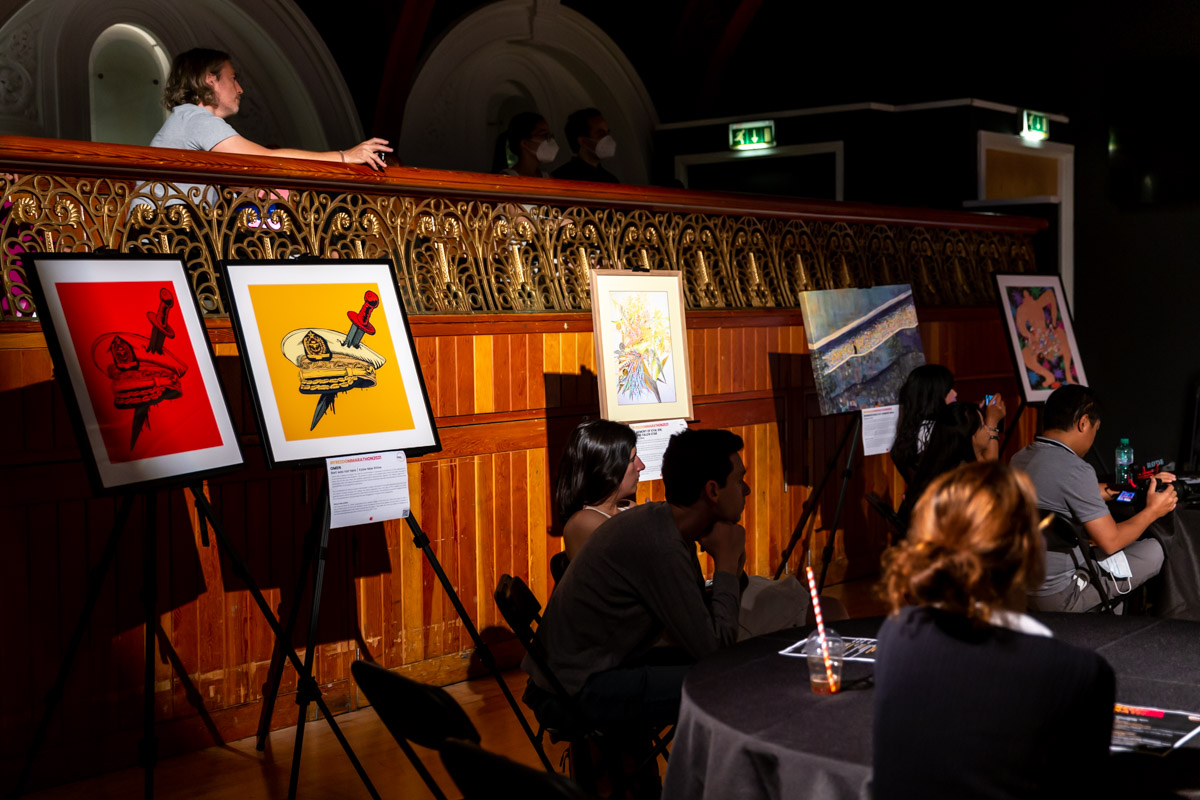 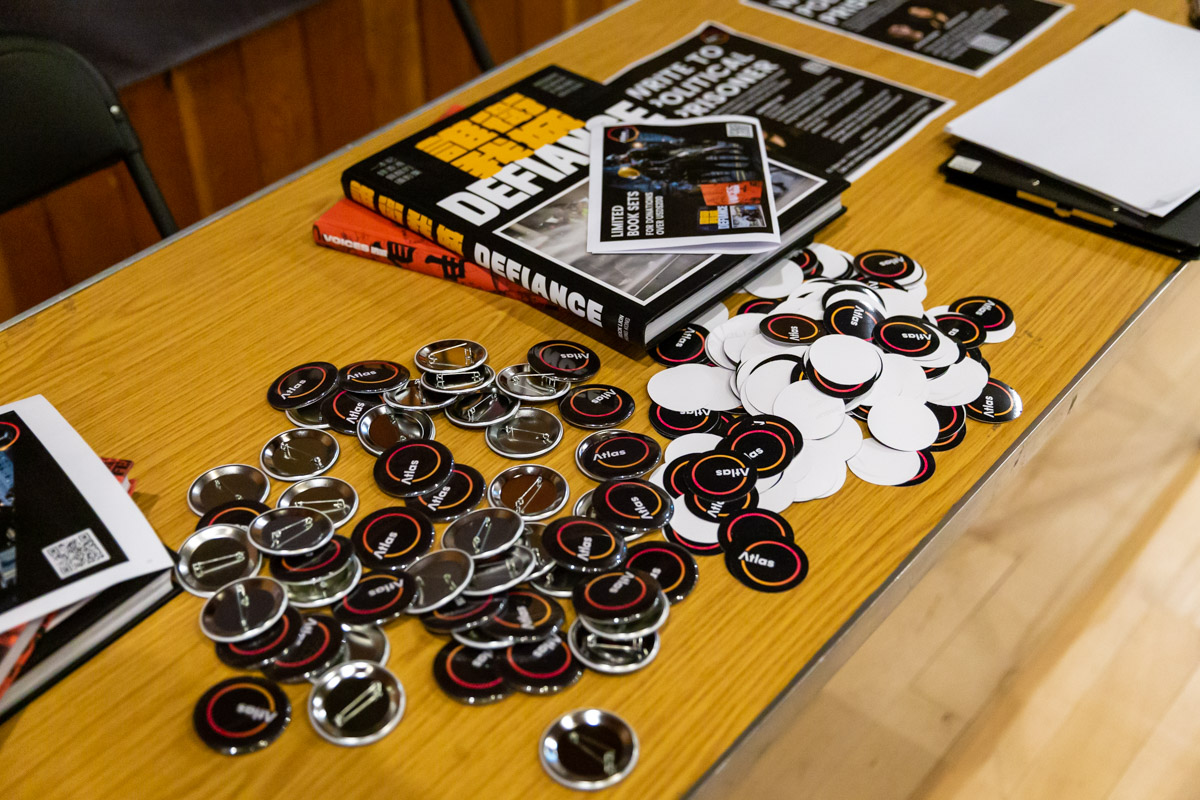 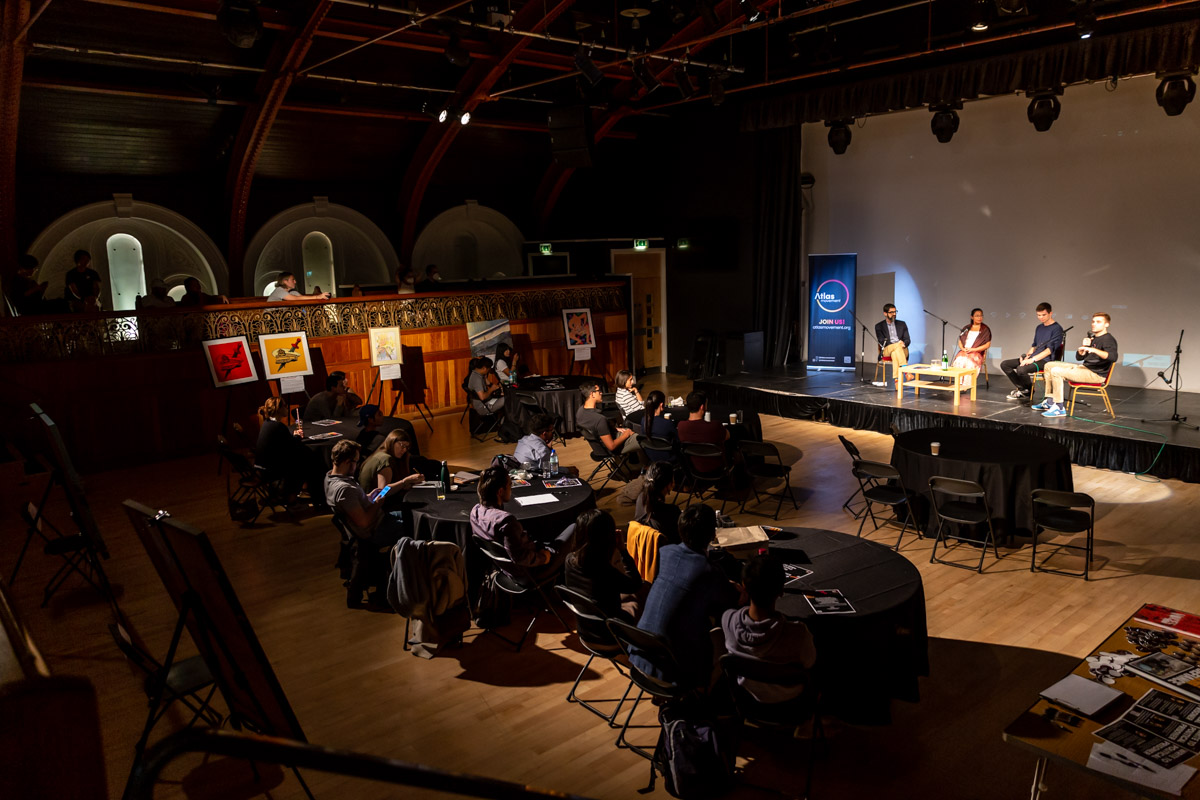 All the pictures used in this post are from Wanda Proft.