Atlas’ Freedom Marathon opened on the 15th of September 2021, on the international day of democracy.

Why? At Atlas, we have been working on democracy for years now. We have organised hundreds of protests across the world to stand with those defending their rights against authoritarian regimes. We have lobbied governments to unite and impose coordinated sanctions and to provide safe haven. We have raised awareness and continue to do so with events such as those ones. We are working hard to create a union of democracy: a digital state made of people to protect freedom fighters, hold democracies accountable and innovate it all!

In the opening panel, we brought together freedom fighters from all across the world to explain how their countries became authoritarian, the tactics used to crackdown on dissent, and the methods that those fighting back have used. 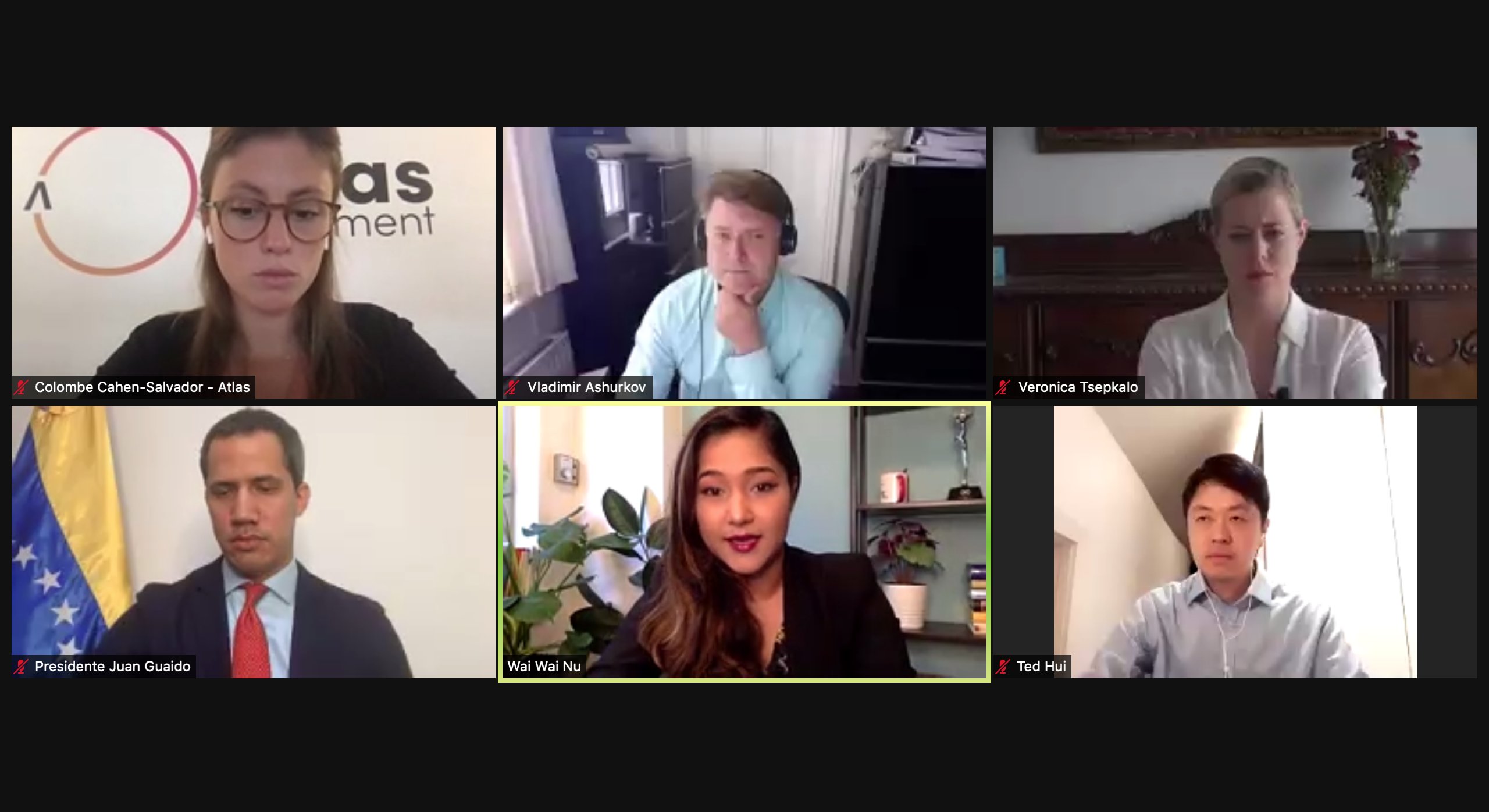 Here are some of the key recommendations that the speakers had for the audience, on how we might support one another for democracy:

Workshop| How can we best protect & support freedom fighters across the world? Let’s discuss and create an action plan!

It started with practical interventions from the following speakers on how to support them at home: 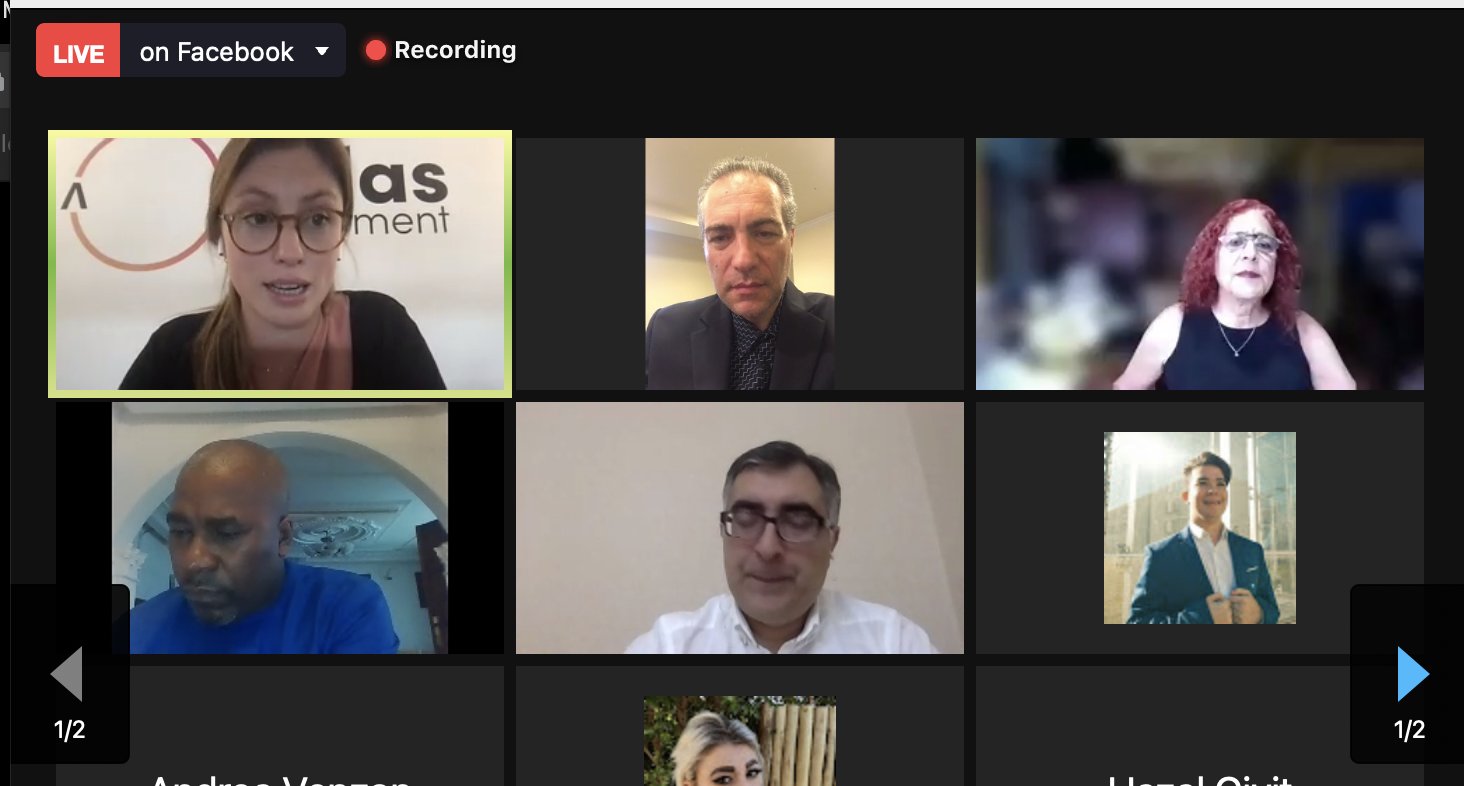 The audience then proceeded to developing the ideas, debating them and extracting a concrete plan of action for each on a digital tool called padlet. Here are some of the key ideas that were the most voted upon: